500 units at a time with incas in treaty too strong?

With some tricks you can get up to 500 units with inca in treaty. By Using Native cards, kalinkas, big buttons, dogs and chasquis you can get a huge army, which will be allmost unstoppable in the first few minutes after treaty ends.
I go in detail how to do that in those two videos, that isnt the main point of this post.

My issues with that are the following:

What do you guys think? Do you think this is a good game mechanic? How would you change it?

Links to the Videos: 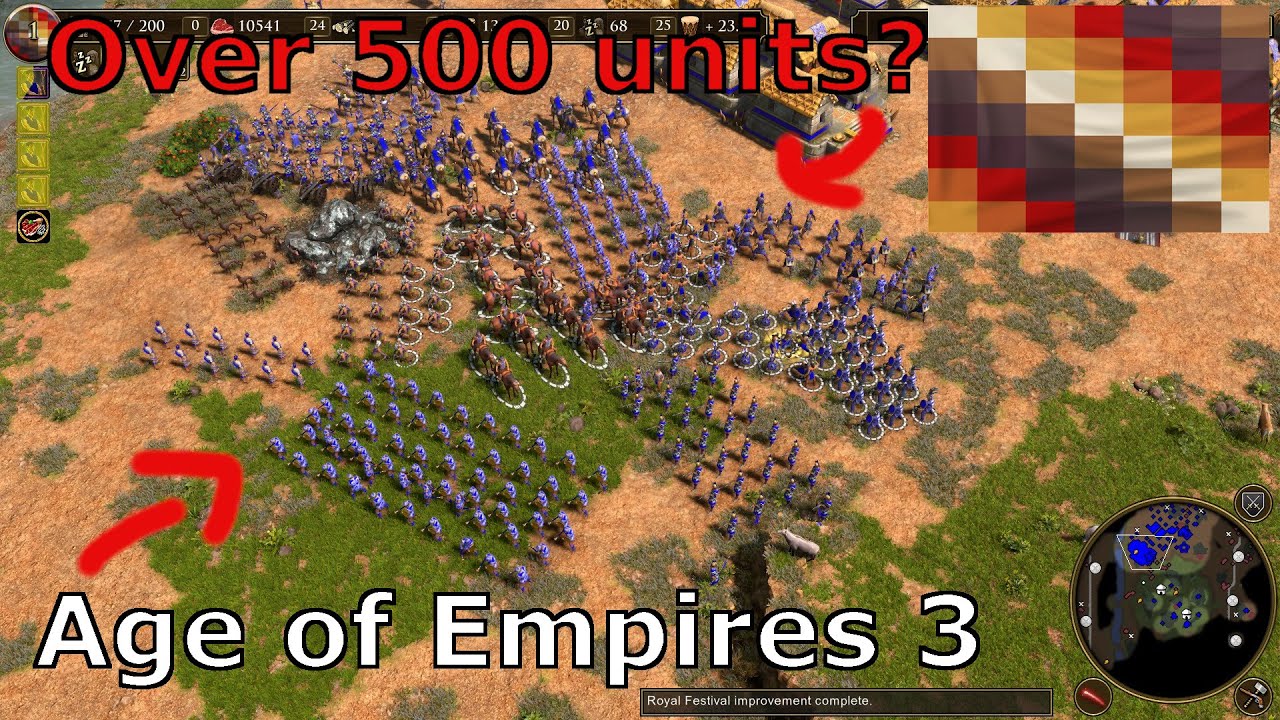 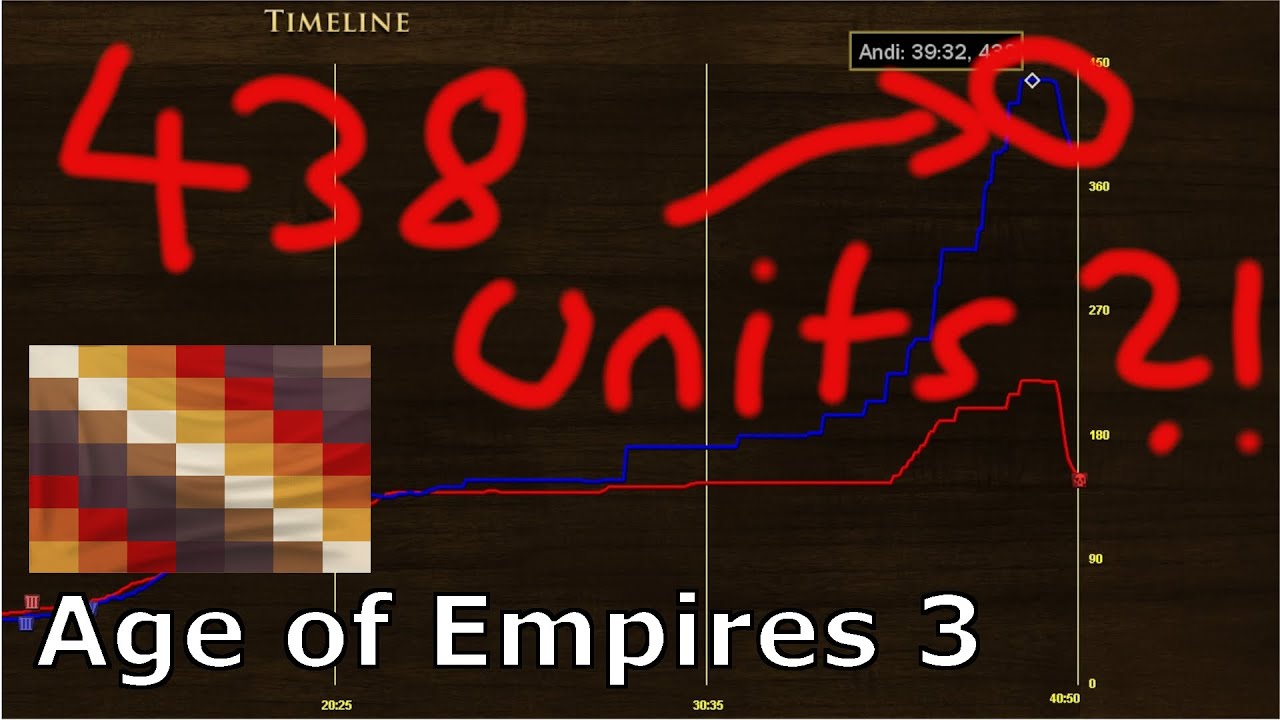 The Inca Empire is Tawantinsuyu, which means “land of the four directions”, or “an alliance of the four places”

In fact, this is indeed done in the game, you can build an embassy to produce 3 types of indigenous warriors
Hope Inca will focus on three allies ,This can solve this problem, don’t let the aboriginal fighters be too many

yeah i think they can keep the natives, but then do something with the other mechanics described. The problem is not one mechanic, but that inca has all the mechanics. Overpopping with big button and kalankas, natives, dogs, chasquis