A bug with Object State on Editor

On Editor, the “Object State” of, for example, the “Remove Object” effect has a bug: the Object State constantly automatically changes into “Foundation” instead of “Alive” that I intended. Not always happens, but once it does, it’s quite annoying in making a scenario. I think it’s a recent bug.

The “Object State” shouldn’t change like that, and thus, I could be able to remove what I want to erase. But if the bug occurs, I can’t make it as I intended as it refers to “Foundation” as the state of the object. 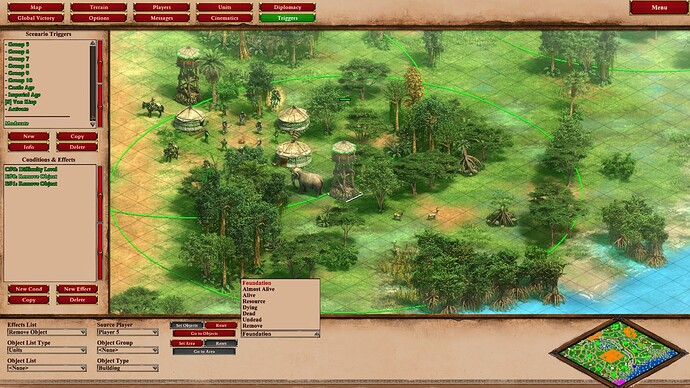 We have a very similar issue reported, which should cover this case as well. Let us know if this problem persist after next update. Thank you for the report.