A message for the developers

It is true that you will be in a hurry to fix some bugs in the game and applying requests from the vast majority of users, but I would like to make 2 requests (and I think I speak on behalf of many people).

Remember that there are many of us who want a successful game and we try to be empathetic, thank you for your attention.

There are lots of streams coming in October before the release, hopefully we will hear something from then during these streams.

I personally don’t care about or watch streams. These are their forums, about their games, and they should be constantly updating us here in my opinion.

How would it make you feel if I told you that sometimes they interact into an unofficial message board instead, reddit?

well if they hide its because they are not listening to us, they just decide what they think is good and not and we do not deserve any explanation

Maybe there are too few people here.

Exactly the way i think

We need more communication and an official statement, every so often, that answers the questions that are validated by many here in the forum.

This has been the sentiment of everyone here. I really don’t know why they choose to stay this silent to be frank. We just need communication.

Developer communication has been an absolute blunder. So bad.

And yet I watch the video and the guy is talking about how important the fans are and how much they listen to us and communicate with us.

And I’m thinking… ‘what planet does this guy live on’?

it’s just a standard language and practice mentioned in any given PR-marketing guide. For the most part, especially on a level where companies like Microsoft are involved, most of what’s being said in orchestrated interviews and other ways of (one way) public communication doesn’t really matter.

That does not mean these people have bad intentions or are intentionally lying, it’s just how things work on a corporate level whenever big money is involved.
Communication can completely suck and they still say it’s their main focus.
That’s where indie scene thrives. On Steam you can directly talk to devs, even in private, about their game in early access etc.

I won’t mention names or game titles but often people just write truth ‘I have a sick family members and things will slow down’, ‘few of our staff are sick or on holidays and this update will be delayed’, ‘I’m moving next month and won’t be able to deliver XYZ’… It’s much more honest and straightforward and cuts any speculation, rumors etc right away.

OFC it can’t be replicated on AAA corporate level. No way it would be possible for a dev to say ‘our publisher said we can’t do this or that’, they will either ignore it, remain silent or talk around and sandbag the subject.

They also shouldn’t spend half of their time talking to people and changing the design because of what the community is saying that week, but sadly now communication and transparency are just lacking.

They have a great resource in a form of this forum and I can’t see a reason why there can’t be a weekly or monthly reports and threads where a dev or dev representative, since it’s a MS forum, writes about what’s going on and responds the the most controversial and hot subjects.
Relic is fairly old for a game developer but they act like a very unexperienced studio when it comes to that thing.

Just look at other upcoming MS title and how dev communication looks like:

Halo Infinite - Campaign: When all hope is lost and humanity’s fate hangs in the balance, the Master Chief is ready to confront the most ruthless foe he’s ever faced. Step inside the armor of humanity’s greatest hero to experience an epic adventure... 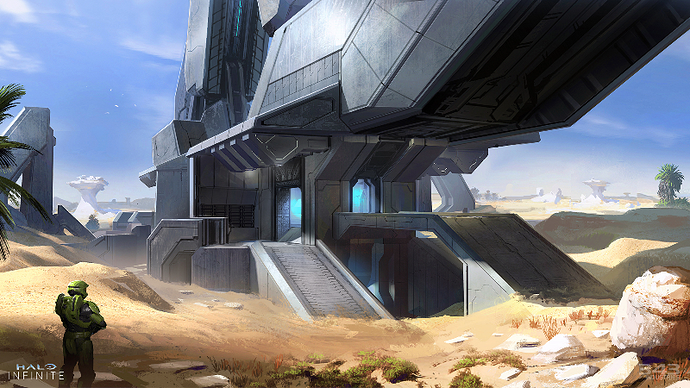 In our latest edition of Inside Infinite we're preparing for takeoff. This time around we spend a bit more time with the Multiplayer Team talking about the upcoming MP preview.

Few days ago after much complaining about UI icons and possible changes, I saw a dev answering twice “we are logging this and will be discussed”
I don’t remember the words exactly but the bold word yes
I hope we get what we plea and they will understand that every detail they touch is what embody the soul of Aoe2 and other games of the franchise

Peaple can’t live if they don’t have what they want right now ^^. This is the syndrome of modernity, no patience.

I’m sure many folks here have all sorts of experience with how various studios have communicated at various times. My experience is exclusively in this franchise, especially the last ten years. Over those years I’ve seen the Age brand go from being a fairly large operation (during AoEO) then shrink down to a relatively small staff (during AoE:Castle Siege and the 2014-2017 era of steam re-releases) and then starting in 2017 the team has grown to the point where presently I lose track of how many people are involved. There’s an entire team at Wold’s Edge, a large studio at Relic, Forgotten Enpires, and all sorts of community managers. Lots of coming and going and at a size I’ve never seen.

My general sense is that there’s lots of eggs in the AoE4 basket and lots at stake with the timing and delivery of information. There’s executive producers, community managers, plus marketing teams. And I believe marketing is often a bit disconnected from the folks who build the games. Lots of humans. Lots of coordination, and I’m sure lots of juggling behind the scenes.

Because of this, my sense is that there’s always a bit of a hesitancy for anyone to say too much or say something the wrong way.I bet COVID has exacerbated this since they are mostly remote these days (I believe but don’t know) and you can imagine that sterilizes work relationships a bit. I assume this tension will loosen up pretty soon, but I bet it will be a fair bit more of the canned statements and softball interviews at least until mid November, if not longer.

But hopefully soon we will start hearing from the community managers here, and hopefully Adam, Quinn, and some other top tier professionals. Those folks are really cool and smart and caring and the more they talk, the better the game feels.

Same goes for Eliot and Joe and the rest of the community team. I love those guys and think the world of them. Some of a community’s best interactions are often with community managers. It really helps people appreciate a game even more.

I really don’t care if devs interact or answer community questions, what I care is if they take feedback and put it into game, at the end when game releases will buy or ignore the game based on how much you like it, I really don’t want to hear an explanation what the UI was change for a starwars game, what I want is to see a different UI at release date.

This is a nice love letter and list of potential excuses.

I’m sure many of the compliments are well-deserved.

Many of these excuses likely have validity.

However the large team of kind-wise-folks you describe should be able to deliver some substantial information to the community. If there’s some uncontrollable factors stopping this, then they could describe those, as you have.

Smaller, less well-funded, less experienced teams manage to give the impression that they are engaged with the community. It’s strange that even though they have people employed specifically to manage expectations and communicate, it’s not happening.

How little they’ve chosen to update the community is notable. I’m left to conclude it’s a conscious choice, but there are other strange features missing from the game. For a few examples among many, patrol command (this was in warcraft 2 and other age of empires games), wire frame selections, binding mouse keys and flexible key customization. Curious!

Yeah, I am just trying to give them the benefit of the doubt. I agree though that it doesnt solve the problem. People are still grasping for more information.

I have forwarded these requests to the team and hope it results in measurable change in the future but for now, as Andy said, plans are likely already set in stone until after the release of Age of Empires IV. Ever since Evangelos left the community team, I feel there has been a hole which hasn’t been filled yet.

I joined a previous iteration of these forums around 11 years ago after the announcement of Age of Empires Online and engagement with the community manager, BatsyBatsy, and other community team members at the time was exciting. I hope the community team engagement on the forums and all of the official social channels will grow. At minimum I hope we start to see responses from the teams on feedback and bug reports. 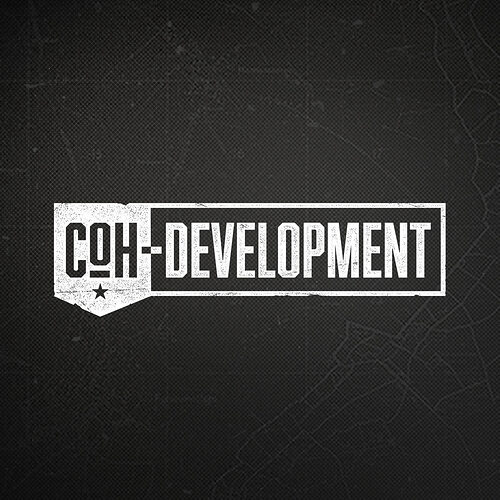 Did you see how many threads have been created by Relic staff? Each One covers different themes from the Artstyle (textures, models, effects and more) to UI, dinamic campaign and civilizations.

It’s a Great Interaction with fans and the only way to make a Great game: Basically, the game that many fans want to play and see.

There’s no reason to me to see this lack of interaction between Relic, World’s Edge and fans and it’s not acceptable for the One of the biggest RTS in the World.

Trying to fixed a game After release it’s not Easy.

Really Hope to see a drastic change After release

I am actually curios what is the job description and responsibilities of a community manager. I’m pretty sure it revolves around Interacting with and being close to the community. So seeing they dont do this at all, it must be the easiest job ever. I would also love to get paid for nothing.