Age of Empires 5 should go back to the Colonial Era

After of Empires 5 should go back to the same time era as Age of Empires 3 but with the map sizes of Age of Empires 2 and with the ease of making custom maps and campaigns like in AoE 2. Obviously, I can’t compare it to AoE 4 since it isn’t out yet. Also, unlike AoE 3, the campaigns of AoE5 would be based off of historical battles and events like in AoE 2 and AoE 3. Another thing that should be addressed is what is considered to be ‘woke’ changes by some in the AoE community in AoE 3 DE. Colonial Age to Commerce Age (Commerce Age is completely made up) and changing the Colonial Militia to the Revolutionary Militia. I have heard many players are not buying the game due to changes like these. Age of Empires is a historical game (while still being fun and fair) and should not try and push any alleged agenda/narrative. They removed Crazy Horse in the Definitive Edition and replaced him with a character’s random uncle. Obviously, not all the changes are bad. The game should get people interested in the time period. 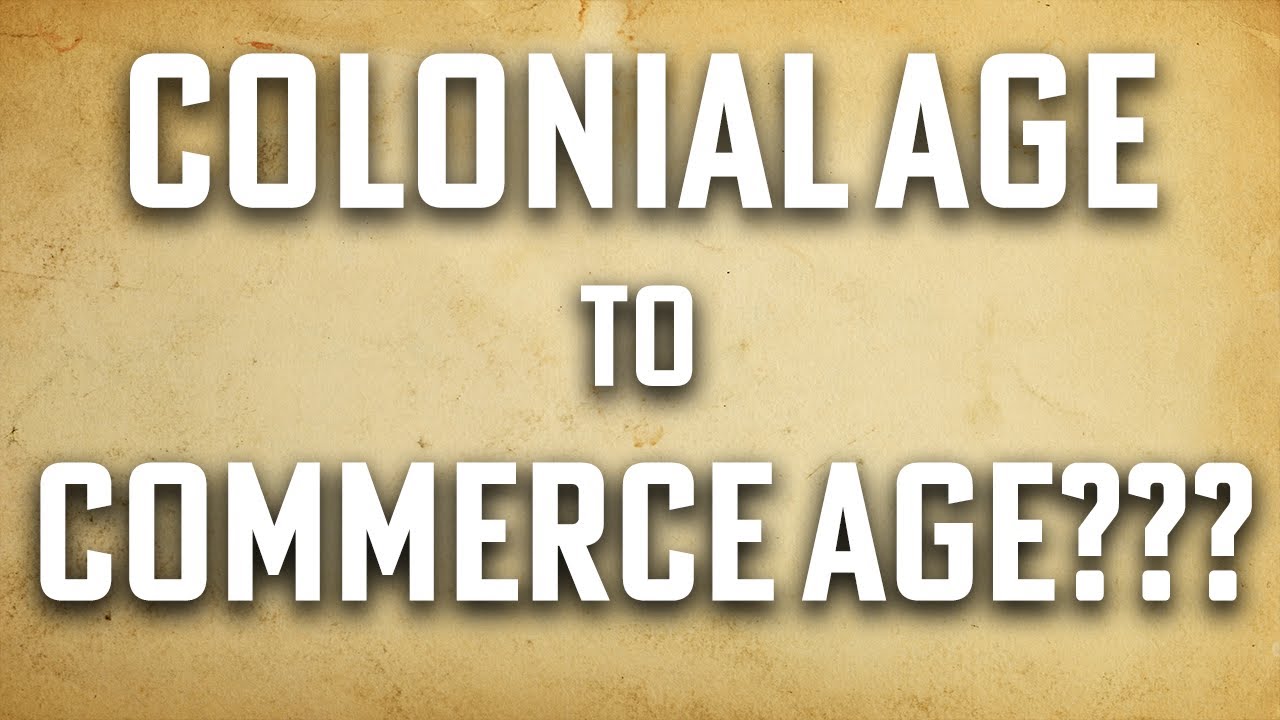 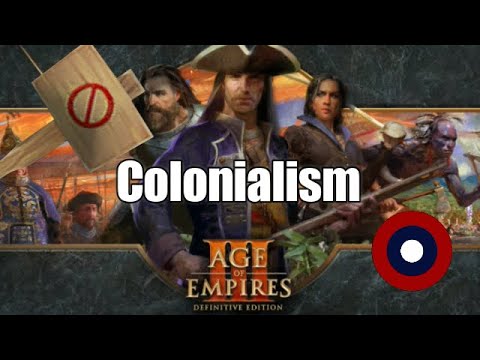 The idea of the game of AoE 3 and AoE 5 is one set in the Colonial Era. You have home shipments that come from the mother country because the player has set up a colony in another country. The Colonial Era and names should not be changed/censored because a few players got offended by the historical names. The AoE 5 campaigns should be historical and accurate. It should show the good and bad of the time period between 1492 and 1876, (the earliest and latest year in the game according to Wikipedia for AoE 3)

Things I would like to see from AoE 3 put into AoE 5:

Campaigns in the vanilla game could be conflicts in the Caribbean, Seven Years War on North American soil (aka French and Indian War), American Revolutionary War, European Colony conflicts with Native American tribes, America’s westward expansion, and the Mexican-American War.

That’s all I got for this idea off the top of my head.