Hello trailblazers! Today’s Age of Empires III update contains an overhaul of the Lakota civilization, naval overhauls for Lakota, Haudenosaunee, Inca, and Aztecs, and even a new cheat code!

The patch notes got messed:

I guess that Qizilbash is available to Bhakti (edit: Sufi) and Stables Wagons can build Hospitals :

You know what they say when you assume things

The Qizilbash is the Sufi unit, not Bhakti.

The notes should say . . .
Stable Wagon: Can now construct a Hospital for the Maltese civilization.
[NEW] Qizilbash (Sufi): Instead of the War Elephant the Sufi can now train the Qizilbash, a ranged heavy cavalry unit:

I’m eager to play it!

Thanks for the update!

Edit2: Rhine reminds me of some other map which I can’t remember the name.

Anyway, no What’s on the horizon section. I hope is not the last patch

I don’t think there’s anything to be concerned about with the lack of a “What’s on the horizon” section as KoTM is still fresh thus it’s too soon to announce potential DLC. There’s stuff cooking in the oven, I reckon.

The fact this is a shorter event makes me think a Hauds rework is in the works.

Well, I would say that this month they are going a little bit late, maybe? IDK.

Why does every update feel like it takes an eternity, download 300 mb, install 30 gb, verify 30 gb… meanwhile WoL updater takes literally 5 seconds… I don’t get it.

Took me one minute to download and install the update. Seems you might need an SSD to speed things up.

No what’s on the horizon. Is this the final patch?

I have SSD and even so every update is an odyssey. Same thing for a friend of mine.

I’d say we need optimization for that but I’m surprised you said it took you 1 min.

mine doesn take that long as well, so maybe its more of a system thing

The patch note is just messed up like the Tengri tooltip…

Yo SO to whoever buffed italy’s tavern shipment to 3, it’s hilarious that it actually might be worth now. As a thank you I’m gonna go outlaws on italy until I win 1 game. 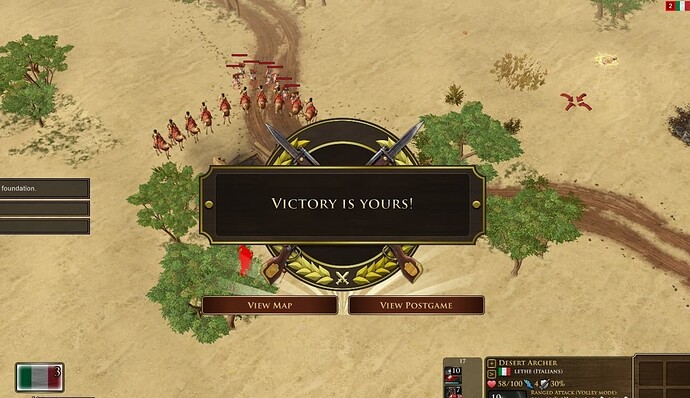 Nah that just means they have nothing to announce at the moment. I’m pretty sure the final patch would be much more monumental then a whimper.

I switch builds regularly and it took a long time on my old SSD. Upgrading makes it quite fast.

It was buffed last patch.

It took literally one hour to update the game, until I bought a new SSD, now it takes only one or two minutes.

Absolutely fantastic update. They are adding new content almost every single time game gets any update. Bought all DLCs and still feel bad- they keep working and working on it but it’s not a typical service game with additional revenues of monetization.
What an excellent support team!