All Civilisations are flawed

Disclaimer:
I like AoE4 and I think it’s going to be a very good game, it is even likely to become my favourite AoE game.

But I think all Civilisations are flawed, all of them have some elements that makes them feel “wrong”.

I probably forgot a few things.
The civilisations are still better than nearly all AoE2 or AoE3 civilisations in my opinion. A lot less silly stereotypes and more units fulfil more realistic purposes like camels scare cavalry instead of having bonus damage against them.
But I think it could be nearly perfect with a view little changes.

I also ignored balance but I think most of those things could be changed while still keeping the game balanced.

China invented the crossbow so I would say that is fine if they have crossbows or crossbow-like units. They really should have something potent in relation to it. Im just upset that the most iconic 14th/15th century European weapon (Pollaxe) is not in the game. Hopefully it will be added later.

My point with the crossbow was that China should have Age 2 Crossbows and maybe some unique technologies like Volley fire that gives them a bonus against cavalry.

I agree with the poleaxe. That should have been the MAA weapon!

They have the strongest Bombards in game? Where? Did I miss something? Do you mean cheapest with that final landmark?

Yes warrior monk as regular unit is a little silly but its based on Alexander Peresvet. 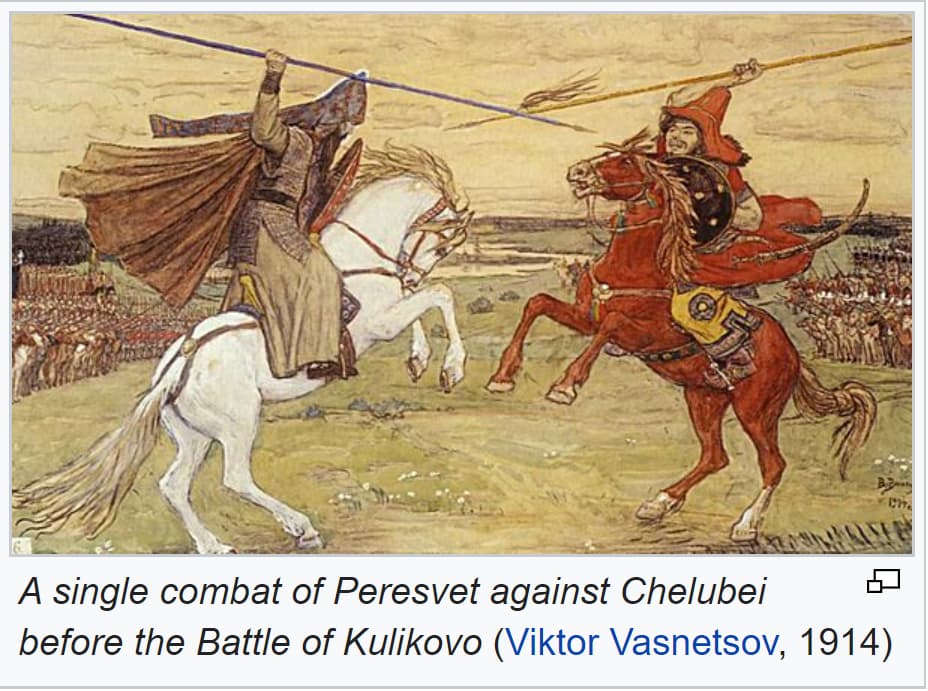 They have the strongest Bombards in game? Where? Did I miss something? Do you mean cheapest with that final landmark?

The Landmark also has a unique technology that makes them the strongest.

The Guan Dao was used in the war. 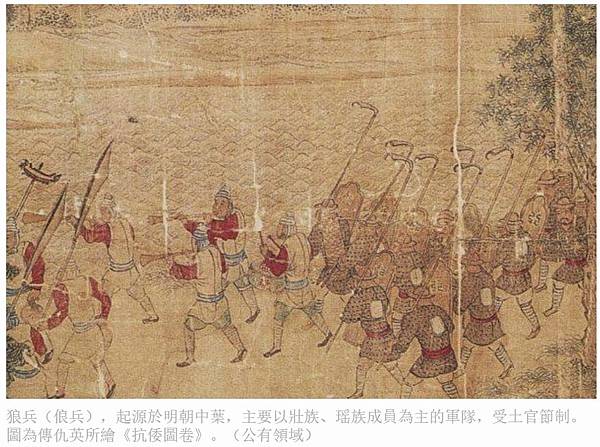 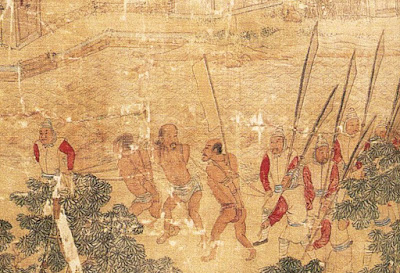 There are similar weapons in Japan, Thailand and Europe.
Japan 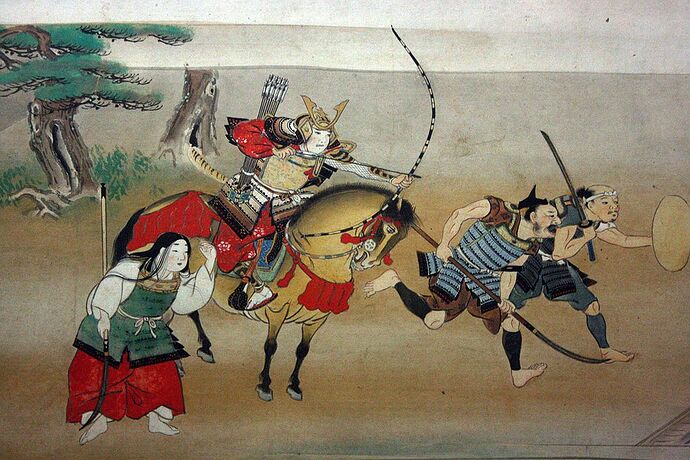 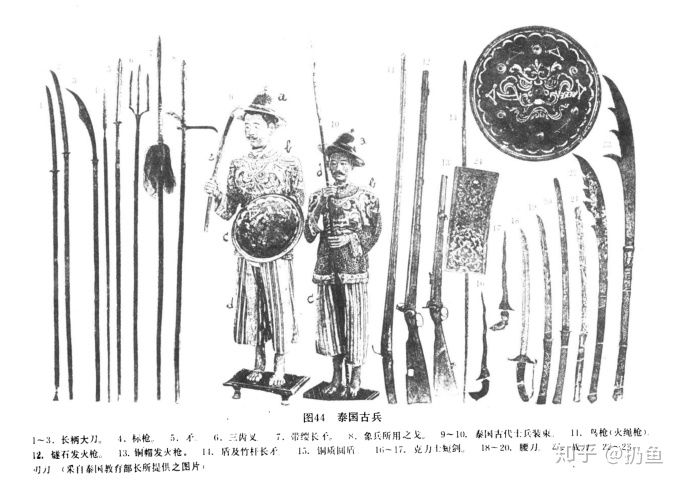 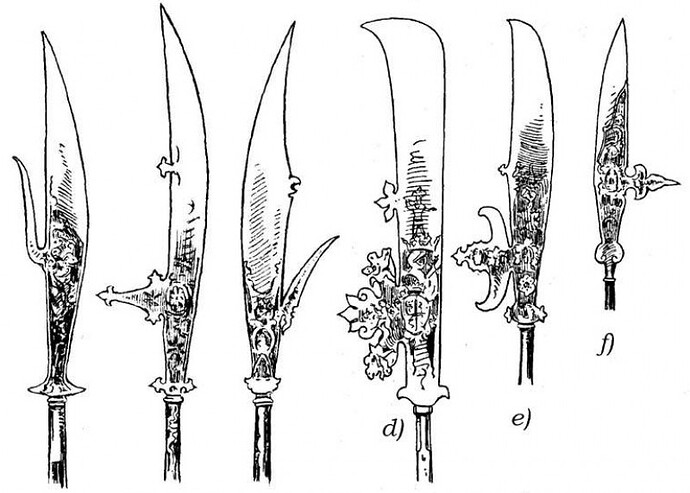 The Seljuk Turks and the Abbasids used crossbows on both sides in their wars. 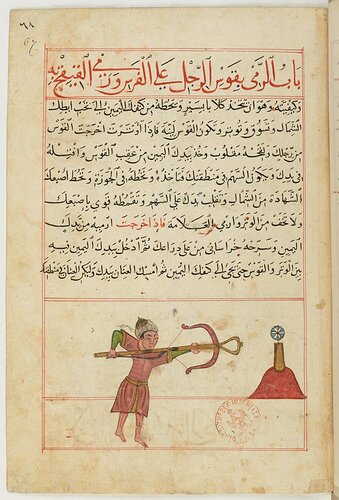 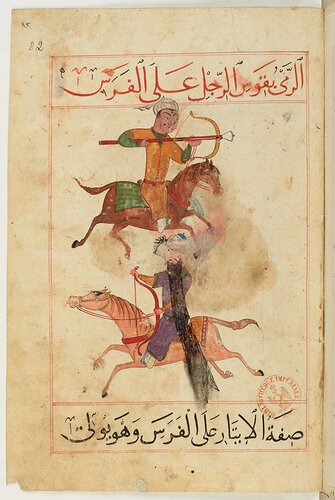 Stronger than Chinese 50 percent heath boost? I mean Chinese didn’t even have bombards unlike Russians. So yeah some civ units/bonuses choices are weird.

The Guan Dao was used in the war.

That would be like giving the British Longbowman in a WW2 game because of that one guy that actually used one.

There are similar weapons in Japan, Thailand and Europe.

Yes, and? They are not China.
Japan should definitely have a Naginata unit.

The Seljuk Turks and the Abbasids used crossbows on both sides in their wars.

They didn’t like them too much and preferred the bow.
I’m not sure if they really need that unit.
It’s one of the smallest issues I have anyway.

Stronger than Chinese 50 percent heath boost? I mean Chinese didn’t even have bombards unlike Russians. So yeah some civ units/bonuses choices are weird.

The clock tower ones are probably still stronger but their unique technologies are weaker.

Well I also mentioned that Chinese shouldn’t have bombards but something like a mortar unit instead.

Well I also mentioned that Chinese shouldn’t have bombards but something like a mortar unit instead.

Yeah I know its just that giving a nation a unit which they just didn’t have is another type of wrong than just making real one stronger than it should have been.

Having superior range is far better than a little more HP when it comes to siege weapons.

Atm it seems the Rus are a top tier civ in terms of balance.

Heh nice. Was planning to play Russians as main anyway but with this plus godlike Strelci I expect Rus nerf soon

Yeah I recall them being S tier on most tier lists atm.

Basically the combination of all their stuff makes them force other civs to play by their terms.

Light cav should beat them cost for cost in open field though. If it is not so them they are really op.

Since the guan dao is used on the battlefield, it is a weapon of war.
Wu Sangui, a general of the Ming Dynasty, used a guan dao. 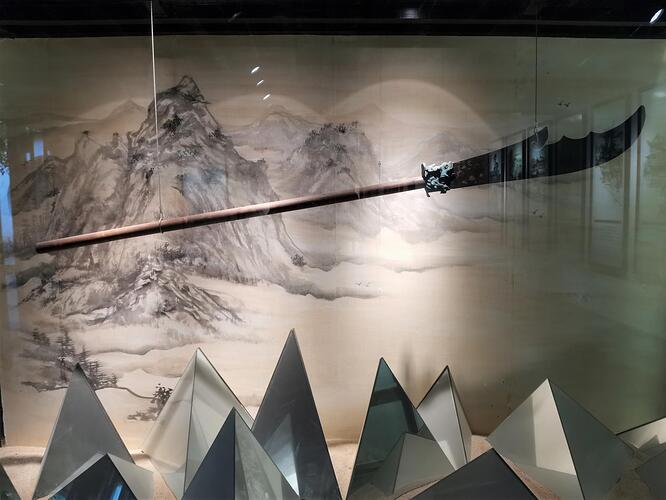 921d175e74d86439ed41c9ffeca669222048×1536 212 KB
The Swede Frederick Coyett was talking about this weapon when he described Zheng Chenggong’s troops wielding “with both hands a formidable battle-sword fixed to a stick half the length of a man”.“Those with the sword-sticks—called soapknives by the Hollanders—render the same service as our lancers in preventing all breaking through of the enemy, and in this way establishing perfect order in the ranks ; but when the enemy has been thrown into disorder, the Sword-bearers follow this up with fearful massacre amongst the fugitives.” 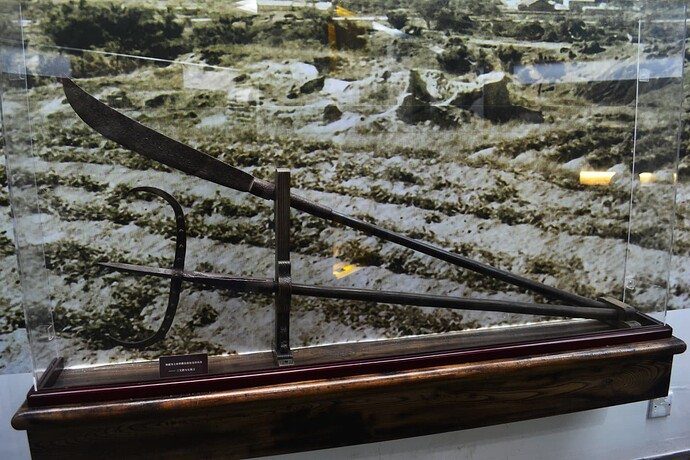 In addition to that, it could be argued that these units do not fit the timeperiod of AoE4.

To big fucus on Camels. The units themselves are fine but there are to many bonuses tied to them.

Horse archers should deal 100% damage since they are ranged or not hitting units above their height with sword or spear etc.

For melee cavalry, I understand that the camels are tall so for the horsemen it is hard to hit targets that are higher so I think that is a reasonable bonus for the camels.

The issue is that it gives the bonus to the unit from all types of cavalry units (both melee and ranged).

They do fit in but just barely. They do not fit the overal theme though. Considering that no other European units got harquebuses in game

They are cool though so I am ok with that. Also i am pretty sure that when we will get Turks there will be janissares with them Also.

For melee cavalry, I understand that the camels are tall so for the horsemen it is hard to hit targets that are higher so I think that is a reasonable bonus for the camels.

The bonus come from the fact than horses was afraid by camels, i suppose it’s pretty “euro” centered as an horse rised next to camels shoudn’t be afraid (and of course it never happend in europe ^^).

As a Mongolian, the camels bite like hell and are known and written in history books. The Arabian or African camels are really tall especially when to comes to riders compare to the Mongolian Camel.

The Camels usually bite a horse’s head or neck and have the potential to kill it with a single bite man. That is why horses are afraid of Camels.

But if you put the horse a little bit far away, they are pretty calm and do live together with a little bit of space in between.