All Trebuchets pack unnecessarily even if only some need to

In DE trubuchets now automatically pack if you tell them to attack a building outside their attack range. Then they move within range and unpack. However if I have multiple trebuchets and some of them are within range of the target and some of them are outside of it, then all trebuchets pack. Those that were outside the range, now move within range and unpack and attack as expected. However those inside the range pack unnecessarily and stand there without doing anything. The expected behaviour is that those trebuchets which are already within range of the target should not pack and shoot at it directly regardless of whether there are other trebuchets in the selection.

Here 2 trebuchets are firing at the castle and two are not. 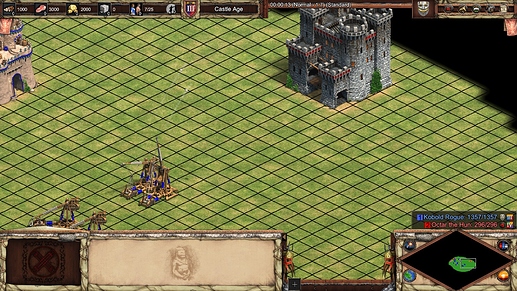 A post was merged into an existing topic: Potentially unwanted behaviour with trebuchets