Issue:
Completed train a champion in any standard game or multiplayer game a 4 days ago. Went with standard game. Legionnaires now unlocked on any game with champions, mod is active, but the following days the task has reverted to the champion task. Have not taken time to clear again. Will do so today. 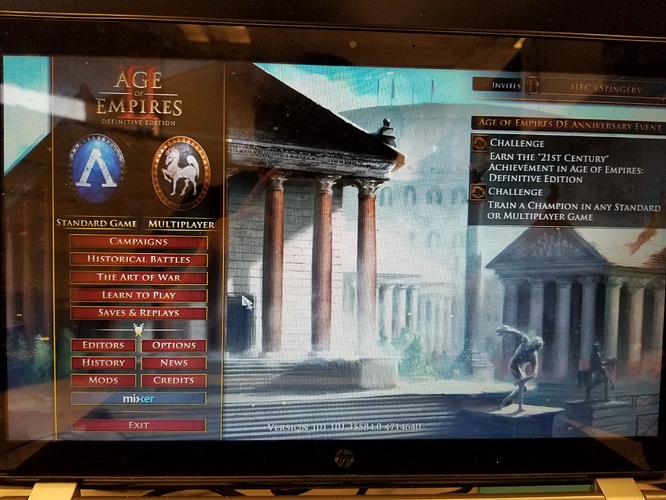 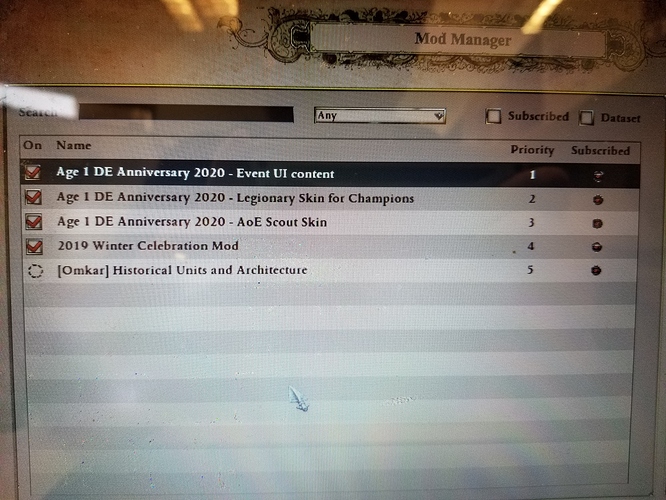 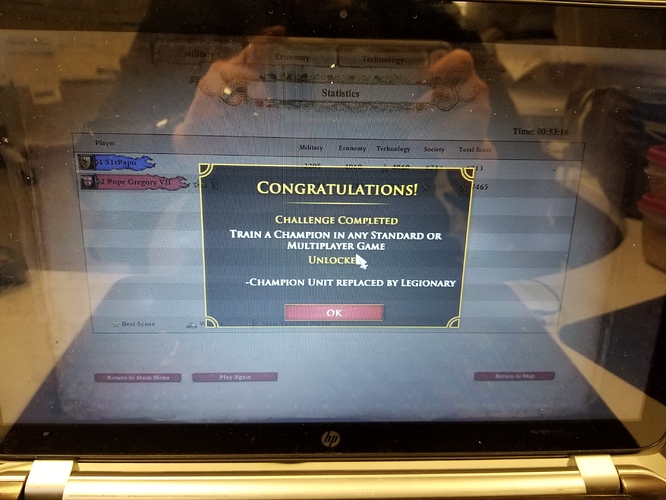 I have the same problem with challenges. I have now played a few times and “Converted enemy unit by monk” but it does not stick. The same challenge back every day.

I am encountering exactly the same problem.

I had to do the convert one twice, then it went smoothly for imperial and wonder. Something I changed on the last three was facing a standard AI.
Boring vs. Moderate but it got the job done. Now’s I can wololo!
I also want to note that this happened in the last event as well, I just didn’t think to speak up because there weren’t half the amount of challenges available.