Another Example of the Lack of Love for AoE: DE

On the official website AoE: DE has a wonderful section on the history of the original AoE civs, it really feels like visiting a museum but not all of the work is complete on the site. And I wanted to ask the devs whether they have abandoned it or not. 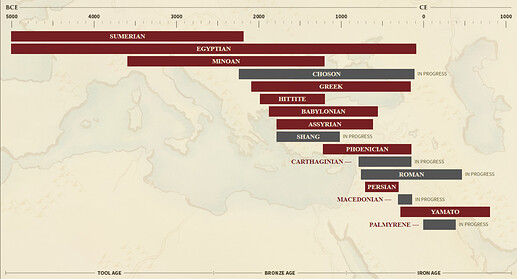 Some of the paintings are pretty amazing on that site. 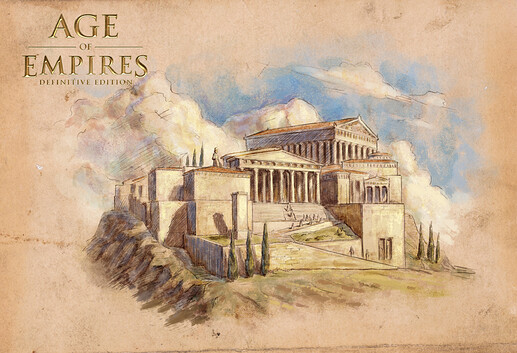 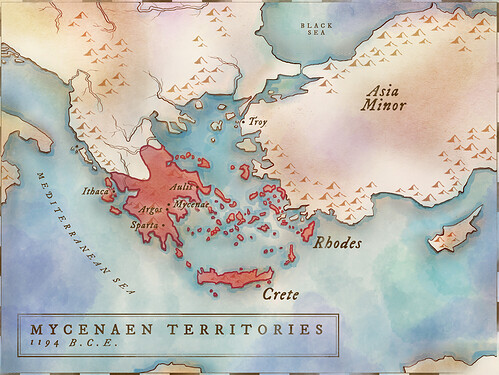 Whether you like more the roman empire or ancient civilizations from the indian sub-continent is purely a personal preference. Derailing the topic is however a fact. He is talking about civilization which are in-game, so I don’t really see any point in your posts…unless you are just here to troll.

On the official website AoE: DE has a wonderful section on the history of the original AoE civs, it really feels like visiting a museum but not all of the work is complete on the site. And I wanted to ask the devs whether they have abandoned it or not.

Just read this again. He is talking about the sections of the website where the devs provide a short summary of the history of each of the civilization present in game.

The historical files are excellent, too bad they never finished it.
Looking at this information, I think Assyrians and Sumerians should have Babylonian architecture. Although there would be 5 civs left with this type of architecture, I think it is much more correct.

Another section that they did not finish or update is the tech tree. They did not implement the changes of the updates, for example it does not show you that the Greeks have the Fire Galley.

“The text on this web page originally appeared in a slightly different form in the Age of Empires manual published by Microsoft Press, 1997”

Old times were infinitely better when compared to current ones. People indeed invested time and efforts in order to provide a good product and made convincing publishing. I mean, just look at the manuals, the pictures, the descriptions, the formatting… whatever you think of, it was better back in the day (when capitalism didn’t involve mediocre and unethical people).

Yes, and studios didn’t release such buggy trash products like now. Nowdays they don’t care about bugs, just launch a buggy mess, then create patches and the game is basicly unplayable in the first year. In the case of AOE1 DE, the CD version with Upatch is still better than DE, that’s what I have to say.

CD version with Upatch is still better than DE

I noticed that in the Scenario Editor, it is possible to unlock hidden units/props/terrain, whereas in the Definitive Edition it is not. Also, it is possible to place units very close to each other, while in the DE, they are forced to have a relatively big space between them.

Unit reaction time is better. They seem to react faster than in the Definitive Edition (build 38862). Archers, specifically, are the easiest to identify behaving this way. Villager decision taking seems also to be better.

If UPatch included attack move and stances, I’d probably play that version instead. And UPatch is not even being supported by a major company! I think it’s just a commited guy using his free time behind a screen. And even though the game did not receive an update for FOUR YEARS, it is in far better shape than the Definitive Edition, if you compare features and improvements side by side.

The developer of Upatch actually works for FE and used to read this forum.

UPatch sounds great but I don’t own any version other than DE and I am pretty sure the original isn’t sold anywhere.

You can buy the CDs from Ebay or any similar site easily.

Wow, I wasn’t expecting for it

So he probably is the one who have his mind the closest to our own about this game. How is he called in the forums?

His profile picture is a Scout from AOE1. The majority of developers were modders a long time ago. Upatch for AOE1, Forgatten Empires mod for AOE2, Napoleonic Era for AOE3 and an unfinished unofficial expansion for AOM. These were their main projects.

His profile picture is a Scout from AOE1

Exactly him, I think. He actually disappeared, unfortunately. One of the few devs who used to be attentive about our bug reports 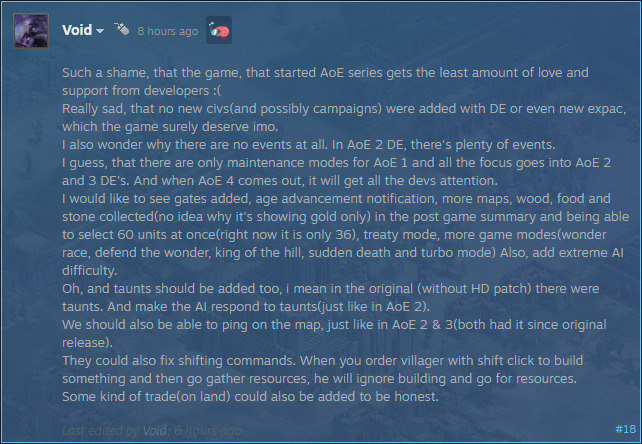 we can only hope, that they have atleast one ear towards us.

Gulf of Corinth: " I guess I’ll just leave the room".