20 achievements have been added to the game, obviously all hidden for now. 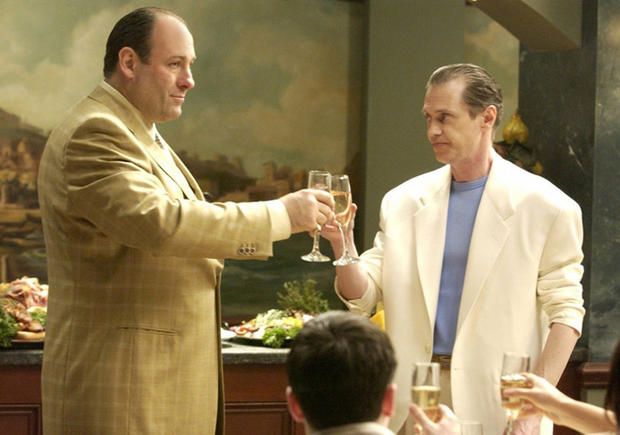 It appears to be a small hotfix.

The actual content of this update is not important, obviously they won’t and couldn’t be able to fit new civ, maps, missions etc. into 40mb package, what’s interesting is not a maintenance update but what’s to come and preparation for the launch of the new… umm honestly I’ve not paid attention to the wording. I have no idea whether it will be a normal but big update, a normal one + DLC civ (sold or granted in an event) or just a classic paid expansion.

Neither African Royals or Mexico get us 20 achievements at once, what are they preparing to us?

As much as I’d like to see two big civs or some major new game mode, theory about US achievements is fairly likely. Weird they didn’t include them earlier. Programing work behind the implementation of new civ achievements is, relatively, rather slim. Maybe because it was a free event reward initially and decided it wasn’t important to have them at the time, hard to say.

As a side note- it’s such a weird thing to see in the industry (not only these days but in general) multiple games in the same series, in the same mainline, to be worked on simultaneously. For years there was borderline nothing, now we’re only missing a new expansion for Age of Empires 1 and an official takeover of Celeste heh.

At the same moment I’m writing about new stuff for 3, reading the Steam forum with a discussion about upcoming new stuff for 2DE, and listening to YT vid with commentary about recent changes in 4

Well, Age of Mythology would be nice, and a SWGB remake a big plus (not main series but same AoEII engine)

I would calm down the expectatiom for the people that say that we are getting two civs. The USA achivement theory is the more likely, IMHO.

SWGB would be the best, I almost never mention it here because Disney owns rights to IP, and today’s Disney is not something I have any hopes about. Modern Star Wars RTS could totally sell well, but modern SW, from the subject of expanded universe to new movies, isn’t in the best shape either. 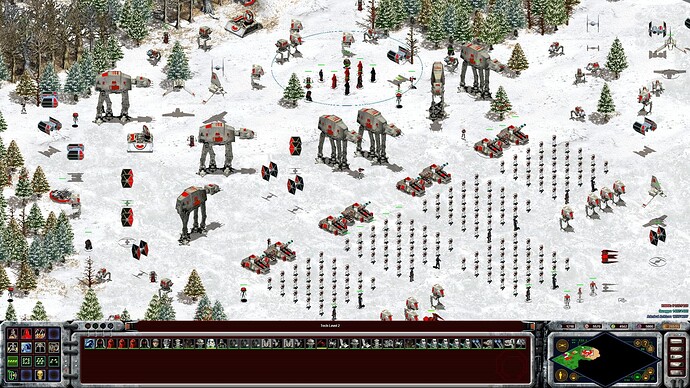 Italy is not going to the World Cup, but at least we will have it in AoE 3…xd

Of course, we will know when the spring event ends on May 4th…

Don’t give them ideas you want…xd

@MatM1996 you can select the whole phrase and click on quote

Italy is not going to the World Cup, but at least we will have it in AoE 3…xd

Of course, we will know when the spring event ends on May 4th…

Don’t give them ideas you want…xd

And answer to everybody, at the same time that everyone will get their notificaction.

Yes, the saga is more alive than ever…

Yes, the minimum they could do is readjust the entire canon of the game to the current movies, redoing all the campaigns back, adding the mod expanding fronts, and obviously give compatibility with mods in steam and destruction of buildings like the 2 DE …