I do not have footage but has anyone else noticed in 1v1 there seem to be an increase in the amount of players who predict every single move and collect every important treasure on the map almost immediately?

I often try irregular strats and I don’t mind losing, but when I’m moving my units generally in areas that are never approached and not randomly caught by scout, it’s suspicious they seem to play around my every move.

if people think theres not an increase in maphackers or something then OK sure.

If you get recs of suspicious games, send them to a staff member privately for analysis or use this page! 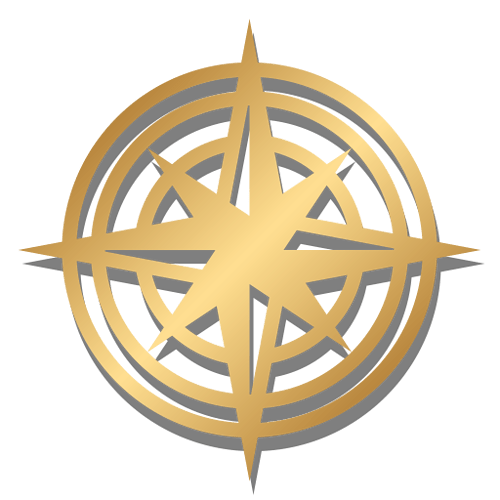 If you have experienced behavior that does not uphold the World’s Edge Code of Conduct there are report buttons are in several locations in game such in chat, the lobby browser, in-game, and the po...