Before anything I know I already made a post about this bug a couple of months ago but I didnt know how to recreate it (now i think i know) neither i have images to prove it and seeing the bug still persist I will make this new post with all the proof necesary in hope it gets resolved.

The bug consist in that sometimes when you send the granaderos card, instead of arriving as normally giving you both the units (10 granaderos +10 cows) and letting you create them in the stable and tavern, the game send you an error via chat and neither activates the card or let you send again the shipment so you can unlock the unit (if you try the game said that you already recive the shipment).

Now about the why this happens I think it has something to do with the number of cows. I think it happens when you have below 20 cows when you send the card and 20 or more (above the cow creation limit) once the card arrives.

What was SUPPOSED to happen if the bug you encountered were not present?
The expected result would be that the card arrives normally giving you the 10 granaderos + 10 cows and unlocking you the creationg of granaderos via stable or tavern.

Other expected result it would be that if the game rejects the arrival of the card for already having surpased the cow creation limit, then the card should be available to send again once you go below the cow limit. 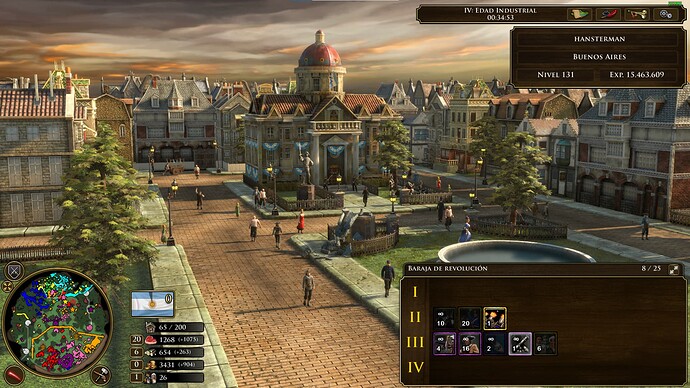 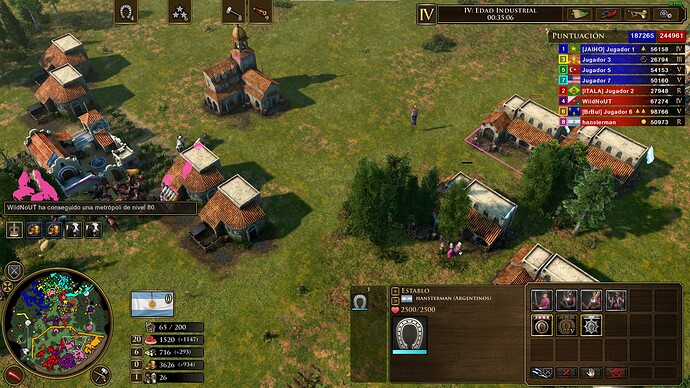 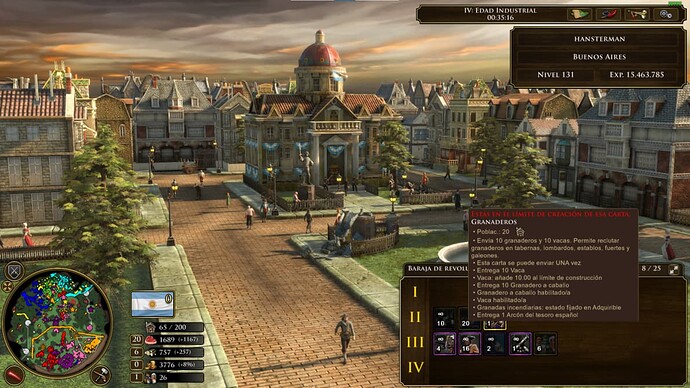 Attach a SAVE GAME (.aoe3Ysav) or GAME RECORDING (.aoe3Yrec) of the match where you encountered the issue. Link it below if using an external file service.
Grabar partida.age3Yrec (14.5 MB)
Player: hansterman
Time in the recording (I dont know why it doesnt match the actual time of the photo): around minute 27
*