What was SUPPOSED to happen if the bug you encountered were not present?
The army editor is not empty.

ALWAYS attach a PICTURE (.jpg, .png, .gif) or VIDEO (.mp4, YouTube link) that highlights the problem.
Before the skirmish game 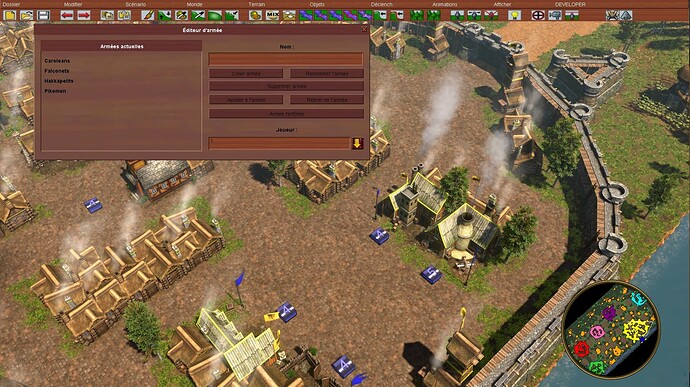 After the skirmish game

Sorry for the delay @Stark22e, but we’re now tracking this issue