August Update – Build # 100.13.16662.0, Hello Explorers With today s launch of the Public Update Preview, we re making the first build available for... 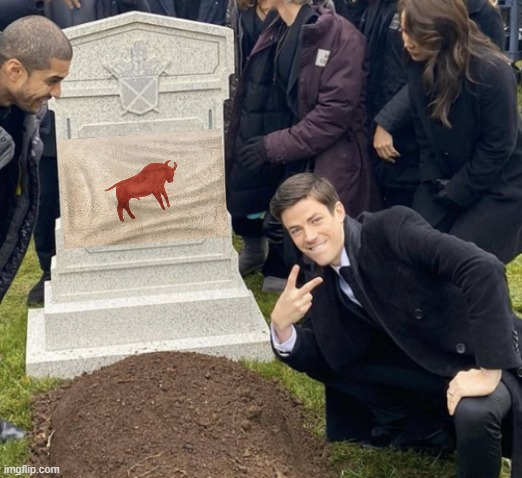 All in all good, Lakota and China were too bloated and it was blatantly obvious.

-Yet again surprised Ottos got yet another nerf and then also no rework to Abus.
-India didn’t get a nerf. They’re S+ tier for sure right now.

So apparently they aren’t following any pattern with these Card Updates: I thought they were going Native American → Asian → 2 European, but apparently not.

Haud
Mantlets were the perfect units to have the reflection ability on them (absorbs a fraction of nearby damage). It would be much more suitable on them than on some of the KOTM units that currently have it.
I’m disappointed on that. Apparently Haud will still keep uninteresting ally cards and bad siege units. I’d like to see what are these new cards

Natives
They have started to balance american minor natives! It’s a small step but I’m hopeful the next patches will speed up this much needed reworked. Nice! We hope to finally see more techs but I’m starting to think that is not on the plans!

Ethiopia
Update 13.10442¹ improved the gather rate around Mountain Monastery, which also caused the Outlaw RushBuild/strategy. I was sure this one would be reversed because it was a needlessly buff.
Ethiopia is supposed to be such a rich civ, but so many nerfs leave them in a weird spot where they are bad at things they are suppose to be good but still quite good on specific builds and abusing units (outlaws, javelin riders). However, they don’t feel “balanced” to me. The hero nerf also feels random. Why using some of their cards then?

¹Mountain Monastery: now gathers mines within at 0.86 resources per seconds (up from (0.72); Abun also gathers at this improved speed.

Lakota
Am I blind? No nerf to the 7 Fire Council card??

Needless nerf to african heroes, new cards to basically give the lakota and hauds healers to use on the plaza like aztec have. Another nerf to africans because 1 strat they can do well is too much, ridiculous nerfing air berbers and the neftenya card. Change to church techs is quite nice. Some nice changes to native skirms. Good changes to china. Nice to see huaracas have 2x vs artillery again and the target lock feature, more range would be better perhaps but yet to try them out. Italy shipment xp penalty reduced, not sure why they have a xp penalty anyway as they have standard shipments, nice changes to the arcitect. Good changes to lakota. I don’t think maltese depot needed longer build or detonation times, nice change to sentinels age 4 card. The tongue cards didn’t need more units they needed a reduction in cost. Ottomans getting tc wagon card removed was unwarranted, equally removing 3 fusiliers for swedes wasn’t necessary. Nice little buff for usa and carbine cav.

All in all not that bad apart from the poor african civs getting nerfed again.

My faith is restored in the devs, I won’t be a negative Nancy again.

No July PUP this month?

Lenape added to Haude, now they aren’t a Historical Scenario/Unkown only thing.

The mission fervor heal rate change seems like a pretty big buff to abuns. Healing 20hp/s could be pretty good/strong.

I think the nerf to Tea Export is a bit too much. Russian bunkers can no longer train Mongolian troops, black flag troops and the like, and there is no need to ally with Russia. I think the card should stay the same, just increasing the Russian bunker cost is enough. Currently this card is completely useless.

No Mantlet deflection is a big miss though.

It would make more sense if the Blockhouse was limited to Castle units only instead of War Academy units.

The age 4 card for them is decent.

The North American trade card would be more useful if it wasn’t an age 4 card, by that time you’ll be on farms and plantations. Sure, Lakota can send Bison but still, I think moving it down an age would be better.

i keep waiting for:
do not lose 10 minutes of match for a player that lose conection, make reconection available, until it recovers its conection, only for mates lobbys, recovering the match last the same that starting a new match, so it doesnt work, we prefer to wait 5 minutes until the player recovers internet conection, this only for friends match
deck rename
change diplomacy in game
promt message to accept match on ranked 1vs1 quee
fix bugs of chaos ability on guardian treasures
elo obtained after a match doesnt appear “loading…”
on stats, on units killed we should be able to see how many jabalin riders a player killed, etc, and damage dealed to troops, to buildings etc, not just the last hit.
Cards need to show better info, for example instead of saying “Villagers now earn extra Coin whilst gatherin natural resources, particulary from animals”, cards can say “villagers now earn 10% coin of the current gathering speed on of food gathered from animals, and earn 5% from mines and trees”
line of sight shown like this image on IU on every building:
time to spawn units and develop technologies like this image 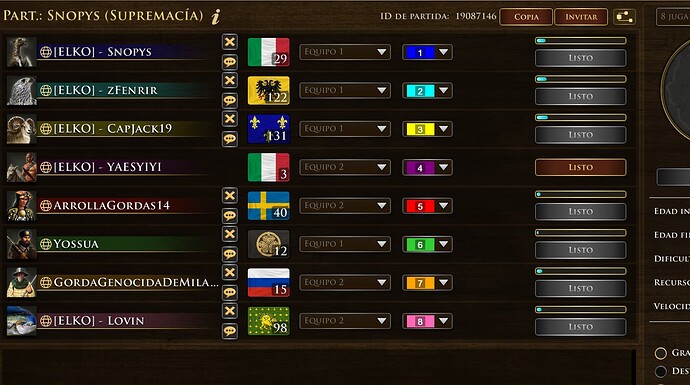 Then after the wait… this happen 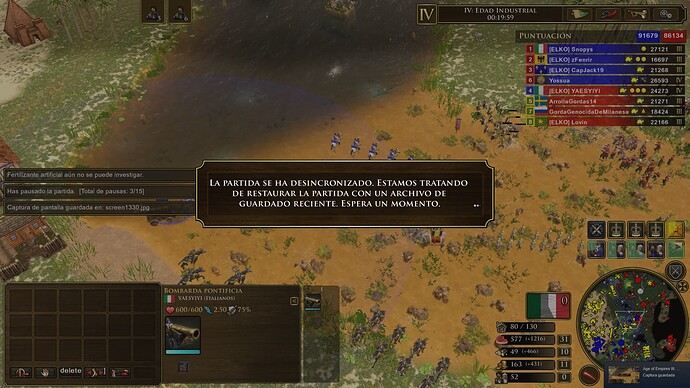 So China is officially even worse than in TAD now, wow.

Furthermore they literally even destroyed one of their (dev’s) own innovations with Tea export (the only useful card out of the 10 they gave China that patch). Not even compensating with a unique export trickle card or buffing Sumptuary Laws. At the same time flamethrowers remain rotting in a corner.

i keep waiting for:
deck rename

All they need is rearranging. It’s easy enough to copy a deck and give it a new name, but that’s pretty useless when it’s stuck at the bottom of a big list.

Look at all those native changes, poison damage on carib and tupi, trabant charge attack wooooooohhooooooo

So China is officially even worse than in TAD now, wow.

Relax, China always been sleeper OP.
If they need a tune up I’m sure they’ll get a tune up, for now rejoice with us that their reign of terror is finally over.