Biggest Issue with The Game Still Not Resolved

the multiplayer interface and ui are still worse than legacy and need to be updated. it is barebones and barely functional while missing many basic features.

I can’t believe we haven’t gotten the ability to reorder decks.

@M00Z1LLA Unrelated to this topic, but I see they are including river trade route, like some of your proposed maps had. Maybe you influenced them? Maybe it’s luck, either way well done

Nah, I can’t see any resemblance, they look totally original 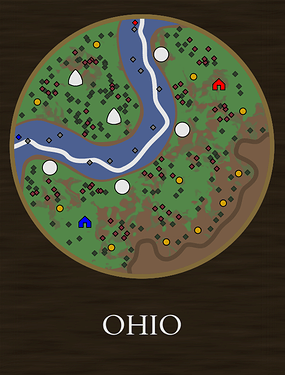