Black Forest. Love it or Hate it? 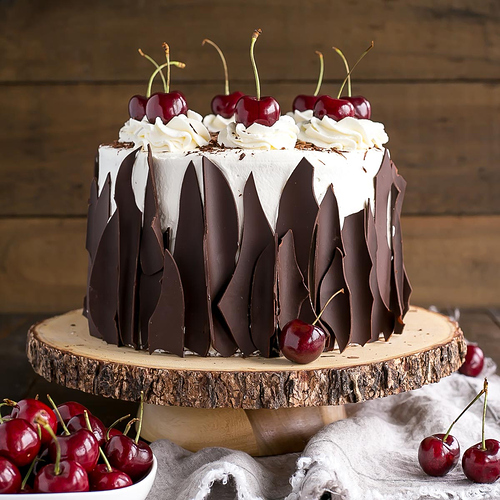 Not my favorite, but lately i like it more than I used to. Everything is good forme, except arena. Anyway, I would like other maps to get popularity (yucatan, mediterranean, Serengeti, gold rush, mongolia, escandinavia…)

I love it. I wish more people played it on public lobbies.

I like it but I think its not for competitive play (so bad is it in the ladder), its just a chill map (where I have put thousands of hours

I like tree maps, but I’m not a fan of the artificial pathways and choke points created by trees in Black Forest.

Hope they bring BF back to 1v1, noobs like play it

I don’t like black forest. The boars are very poorly distributed and the choke points lead to long standoffs. I banned the map after the first time that i played it when i was given 5 boars and my opponent had 2.

Neither. I preffer open maps, and I preffer Yucatan over BF that being said, I preffer BF over arena. BF it’s a map i don’t mind to play from time to time

It is actually - Green Forest, not Black. It is not very scary to call it Black forest.

Beside that, The maps- Black forest, together with Arena and Islands are good for New players, Noobs. They are easy to defend.