DESCRIBE THE ISSUE IN DETAIL (below). LIMIT TO ONE BUG PER THREAD.
The second ‘Rogers Rangers’ Unique church technology for the British sends Skirmishers not Rangers and it does not upgrade Rangers to Guard status. This is not the intended behaviour as has been stated by a developer previously in a different bug thread The old Roger's Rangers tech is still available after the new one is sent - #3 by gmenyhart

I thought it would be helpful to make a seperate topic for this bug.

What was SUPPOSED to happen if the bug you encountered were not present?
The tech would send twenty Rangers and all my Rangers would be upgraded to ‘Guard’ status 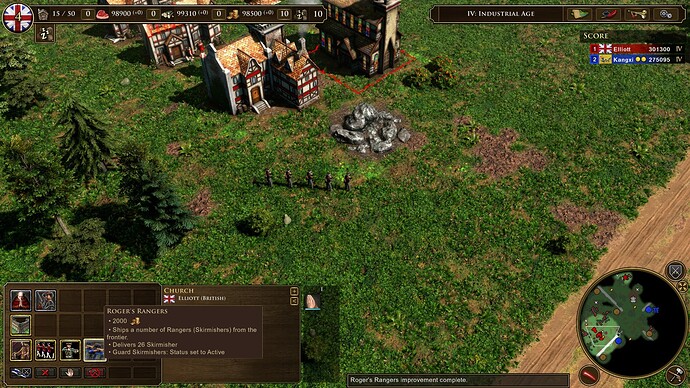 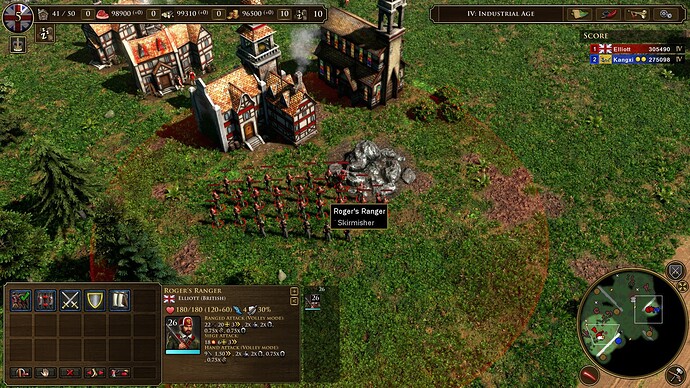 Thanks for the report. This has been tracked.