The animal should point the building, but instead point outside. The behaviour worked correctly in vanilla aoe3, but was messed in the Warchief xpack and carried since. 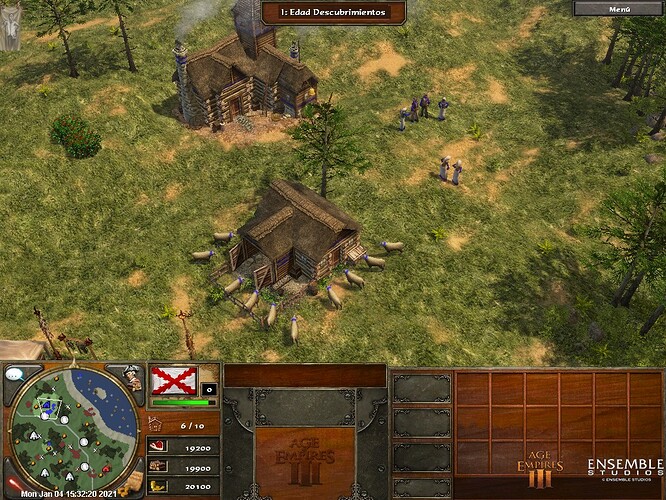 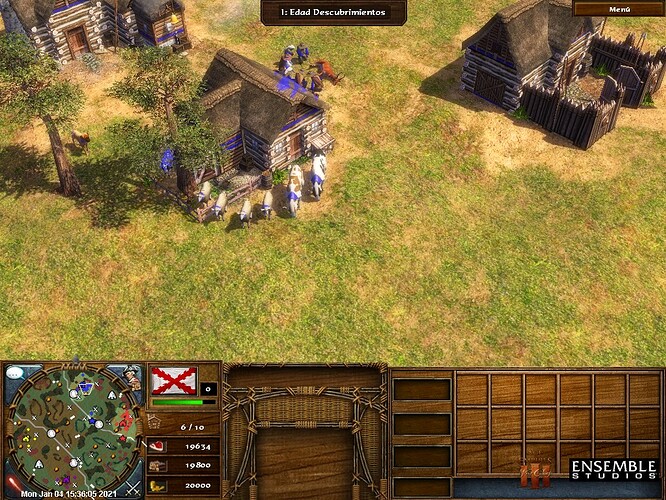 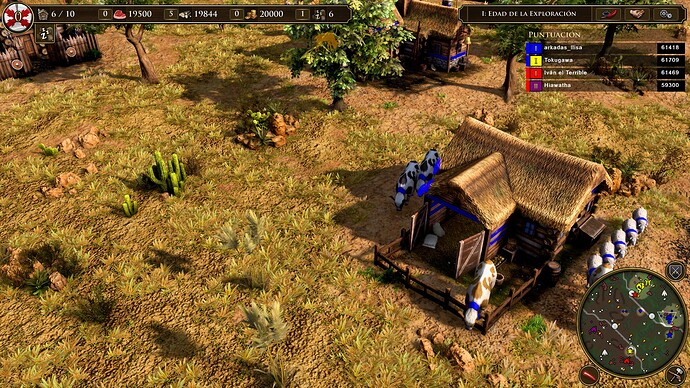 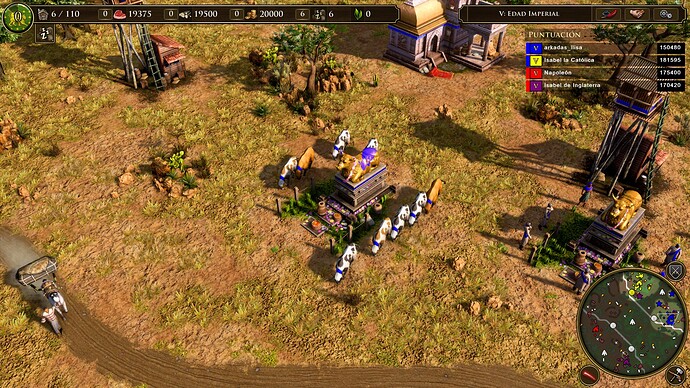 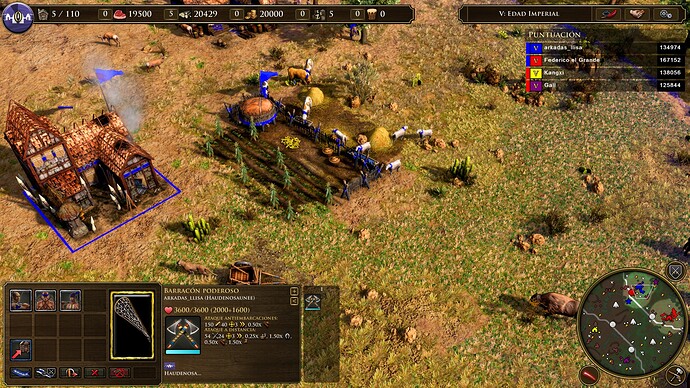 I believe outside facing is correct changed behavior. Because their last step is towards the building, it shows a clearer visual signal that they are tasked as expected. Head angle also changes to denote this.

I don’t like using herdables with farms because it’s harder to tell if the herdables are actually on the farm. (and they don’t automatically move to nearby farms if they’re idle and there’s space)

The angle is part of the original animation that plays when the animal is tasked, in vanilla also.