Game mechanic of this mission is that Green gets income based on the number of ships it has. If it has exactly zero ships then it has zero income (basically knocking it out of the game).

This is great but it just suicides its ships into your defenses and doesn’t make new ones.

While the zero income while zero ships thing might be intentional, Green just suiciding its ships on your starting static defenses is the problem here. Also not sure why it isn’t making more even though it has the resources for it. So an addition of some basic income even with zero ships wouldn’t work. 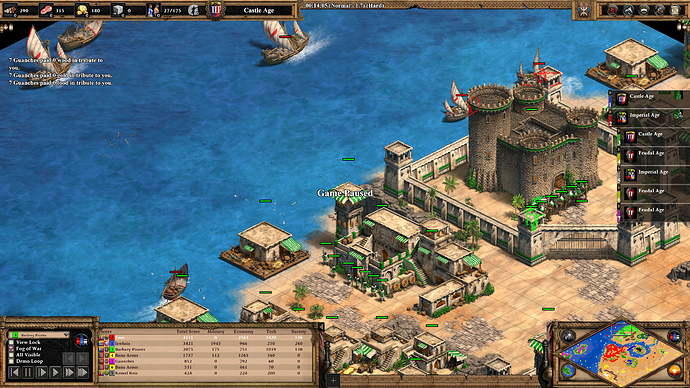 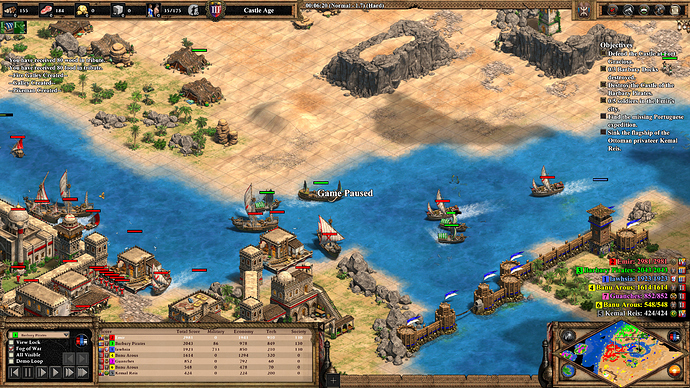 And here it is sending its last two ships to their death: 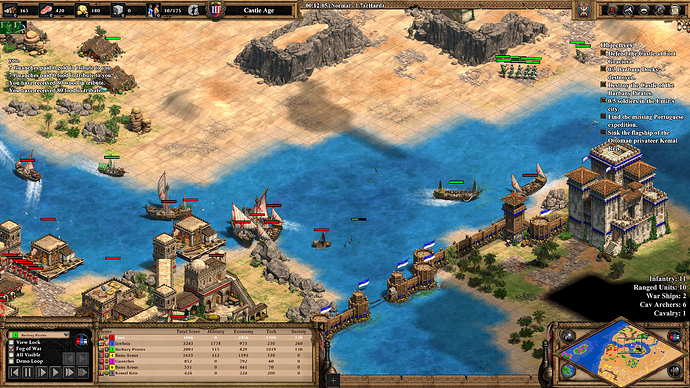