So appearently all my games on multiplayer counts as I was playing Celts? It shows Celts, although i never played them, and I even unlocked the icon for winning 10 games with Celts (although i won only 5?). Does someone have similar problem? Will I be able to earn other civs icons, and change the best civ? Or will it be stuck at Celts? That would be a shame

UPDATE: I did get the icon of Bulgarians, so at least that’s working as it should. I’ll try to grind some more games with them and we’ll see if the best civ changes from celts to bulgarians. 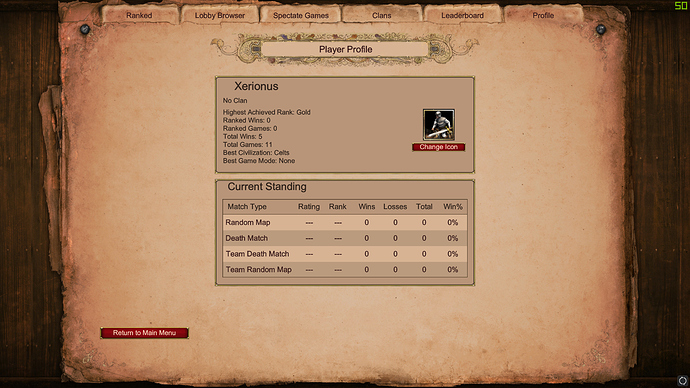 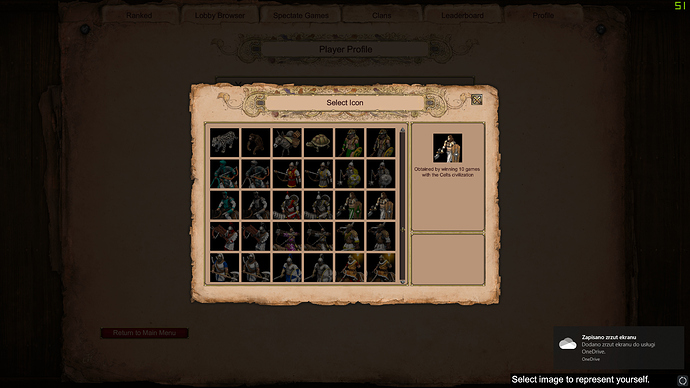 I think it refers to multiplayer only. At least it should.

I dunno about that, I get achievements for winning games from scenario editor tests

Yea I know it is a thing. But I don’t believe that’s the case, even if, I played several other campaigns and Celts are definitely not my “best” civ.