Enemy wonder did not result in loss. Stayed and beat Gajah Mada mission 5 but not given credit.

Ran out of time (20 minute count down) but game did not end. This isn’t the first scenario where there’s a wonder count down that doesn’t work for the enemy.

On a side note the objective enemies (the enemies you have to kill to beat the objective) all just attack moved towards my base. This hero unit being the objective but suiciding into the player’s base isn’t a new problem either.

Winning after the wonder loss results in no credit: 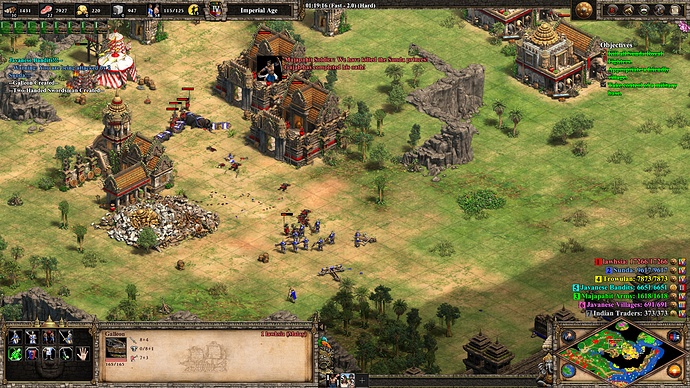 This is the trigger that doesn’t work:

EDIT ~ Ok beat it normally. Apparently you get infinite time to prep or something as long as you don’t go near Green. 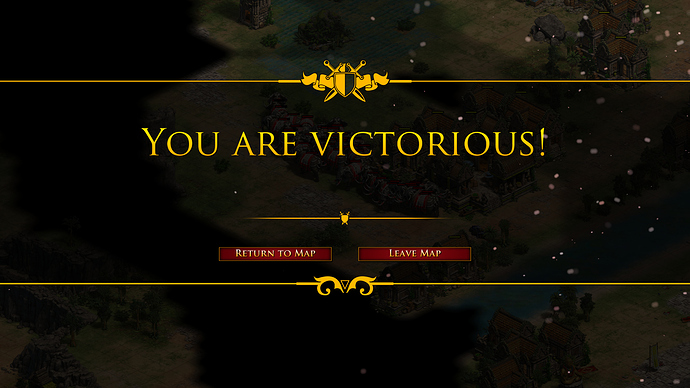