Lots of enemy loaded Transport Ships never get used. Since AI landing is normally scripted, I’m assuming this is unintentional.

EDIT ~ From the replay it looks like Orange started with 22 loaded Transport Ships on the map and ended the game with 12. Seems odd to load so many to full capacity with units and use so little of them. 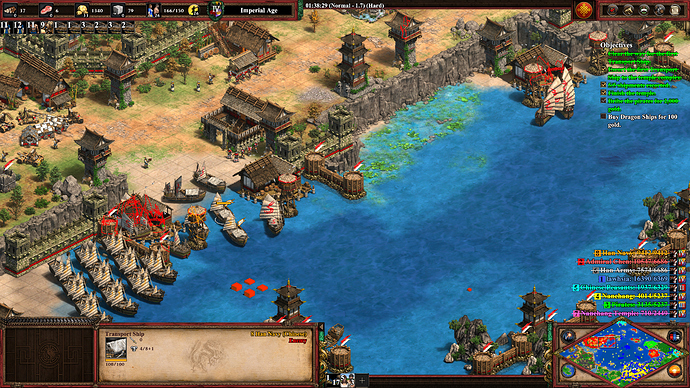 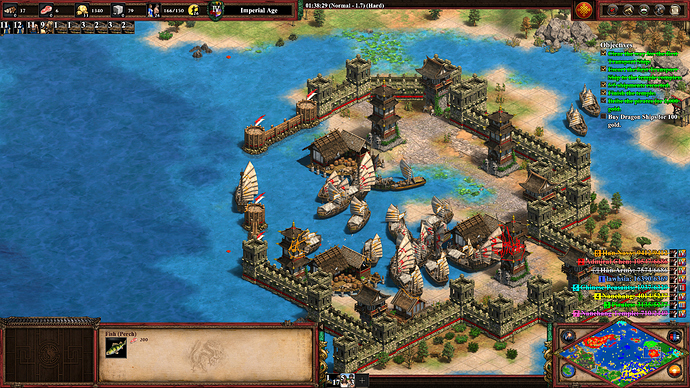 the map is already unbalanced and impossible to win, probably wasting 1 hour for nothing till the last shipment gets destroyed… i prefer if they don’t land