In this game Red was full wiped (except for some walls as you can see on the minimap) after I researched Spies. For some reason his dead buildings became ghosts after he was declared defeated.

His town center keeps disappearing and reappearing even though it doesn’t exist. You can check the game time to confirm this is going in the forward direction. The replay is useless since it stops when Green leaves earlier in the game. The ghost Monastery with the flag was the source of the two Relics in the first images. 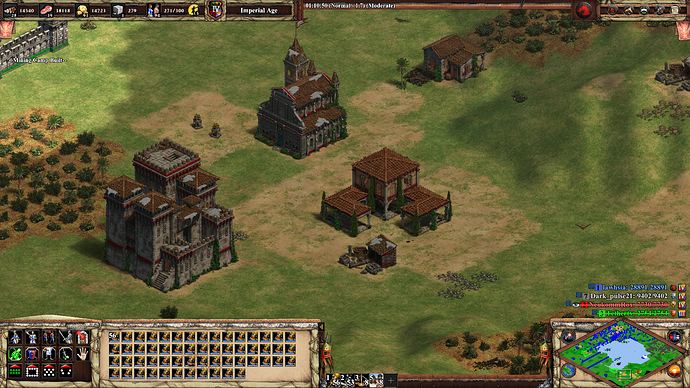 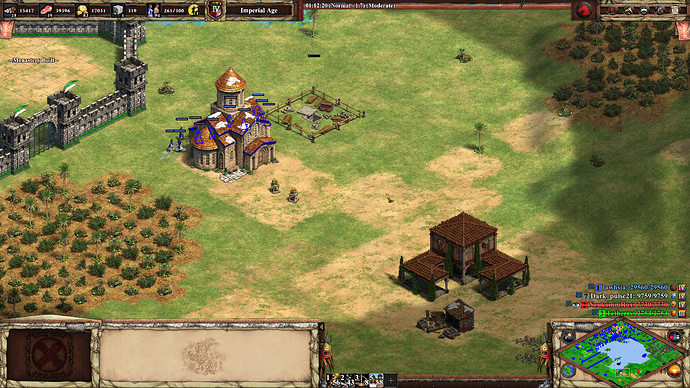 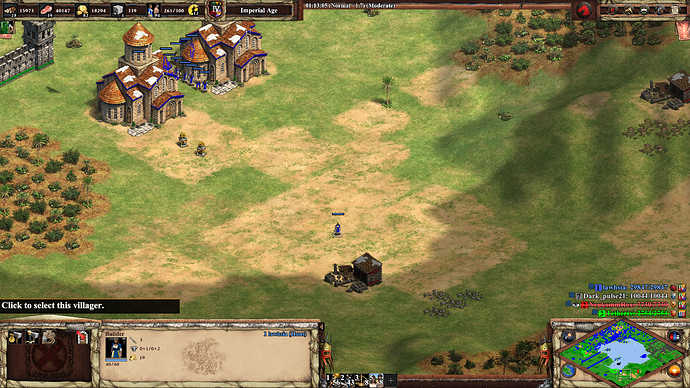 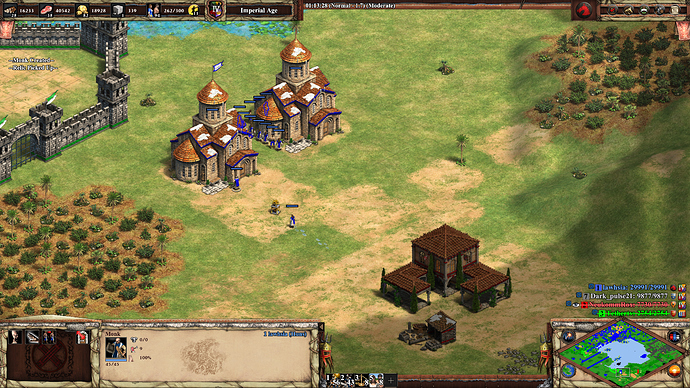 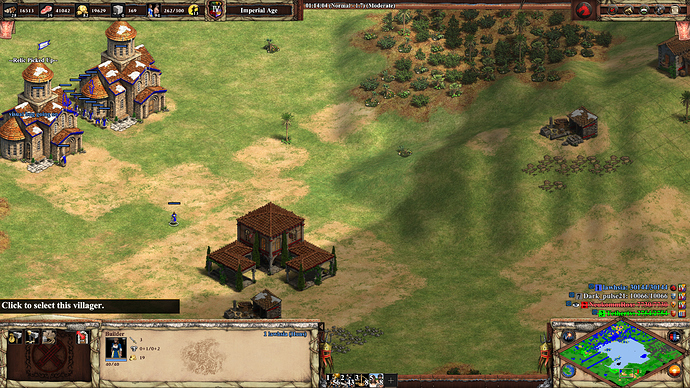 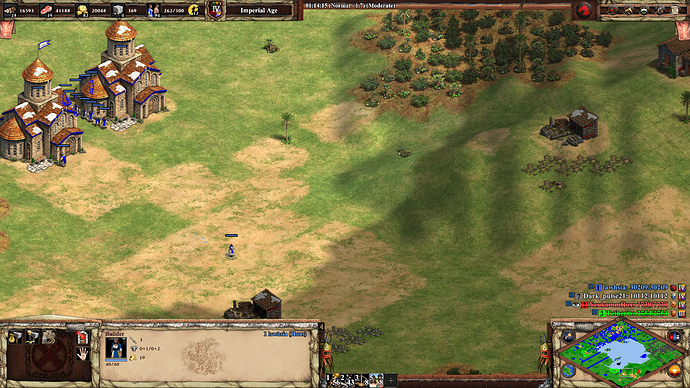 And in another game: 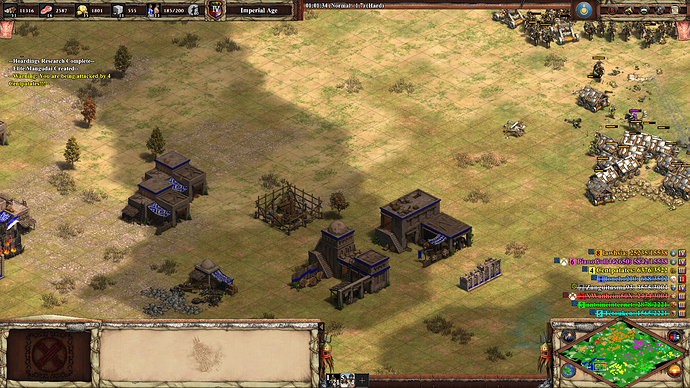 Issue still here. It happens every single time I get spies. Buildings that no longer exist appear in the shadows.

This is a highly annoying bug.

This bug also occurs at my version of AoE II:DE. My version is a german one (does this care?), version number 101.101.39515.0 5328560, platform: steam. In areas that I have conquered and where I have destroyed buildings, ghost buildings also appear under a gray veil after spies have been developed. Only when I send a unit to these areas these ghost buildings do disappear. Is there a statement from the developers?