Build 42848: The font of Chinese has get worse(fuzzy and messy code)

The font of Chinese in latest update is fuzzier (almost like pieces of sh*t) than past versions.
first version(11-14-2019): 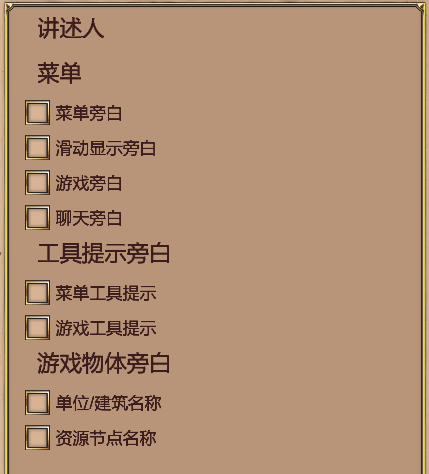 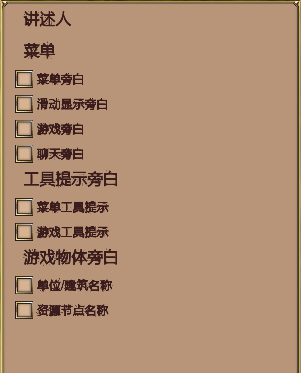 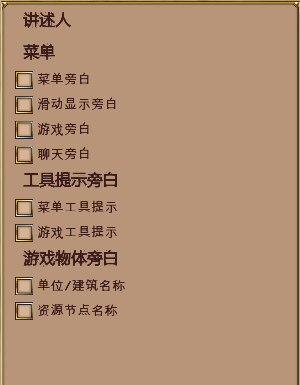 By the way, current font does not cover enough characters. We usually see “?” or “□” in custom campaigns or scenarios.
(Here is an extreme excample: Some names in Three Kingdoms age)
←Before expanding - - - - After expanding→ 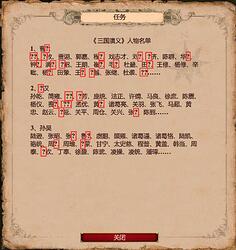 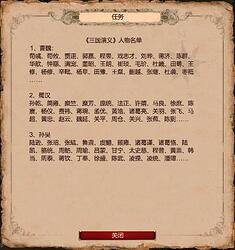 Long time since the first version(11-14-2019), a small rate of Chinese players partly solve the two problem by putting this patch made by some unofficial players ----

But, this patch only cover a small part of players, and has to be repatch after every update of AoE2DE ---- tooooooo inconvenient! ----- The thorough solution is YOU OFFICIAL generate a better font library and put it into game files.

So please!
Expand the word library of Chinses chars!
and
Fix the fuzziness of font!

Second this. An alternative workaround is just unlocking the modding restriction for font related files. I think it will be better that player can select their preferred fonts by subscribing mods.

As irissakura’ve said, to unlock font files and allow them to be modded, is another solution, or an attaching measure.
.
Actually a font mod↓ and a relevant request↓ have been published months ago. But seems not working yet. ┐(‘～`；)┌

I could confirm. Tech tree fonts look really measy. Basic localization checks like this should be done before patch releases. @GMEvangelos 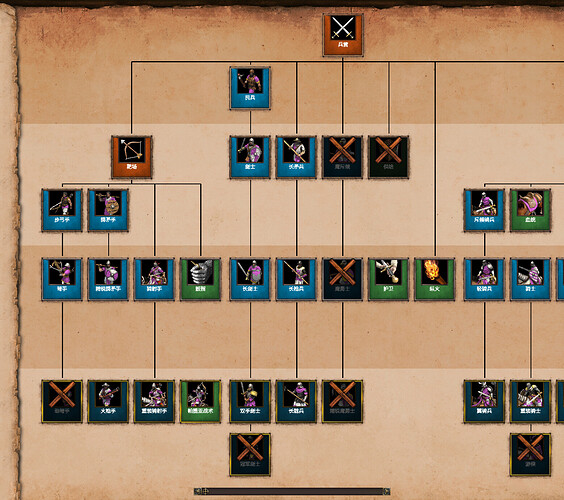