The units that I do not create, that is, the ones that the game gives me as I progress (when destroying the camps for example) are not affected by the blacksmith upgrades, they remain exactly the same, no matter what upgrade i make.

PD: Upgrades are made after acquiring the units

Just research something in the blacksmith, any of your units don’t will be affected, unless you created them.

The units has to be affected by the upgrade of the blacksmith, no matter if you created them or the game gives to you 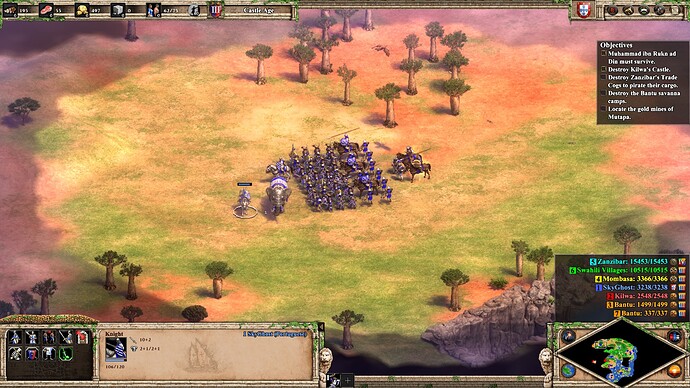 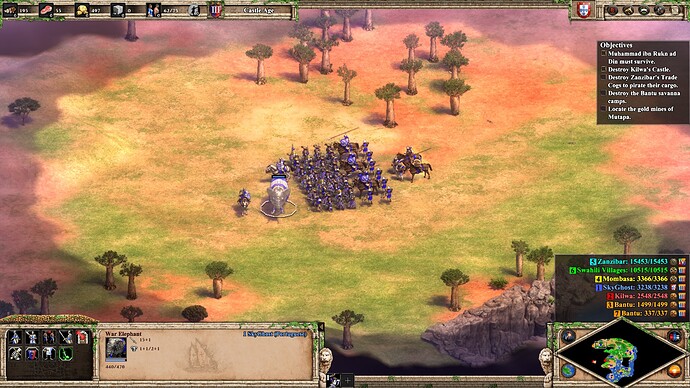 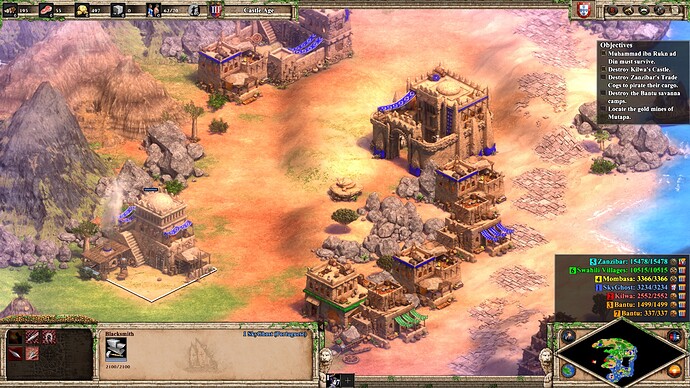