I have played through a few campaign missions now and when I close the game and re-open it, the game claims that I did not complete the previous mission. Two examples are from Ivaylo #2 and Sundjata #5.

I have no idea why this has occurred, but it has happened on two different days on two separate game sessions. The progress is marked as completed when I finish the mission. I close the game, and then when I open it again later the progress has been removed.

This only started in the last few days or so.

No way to specifically reproduce at the moment besides what was mentioned above already.

Game should give the medal of completion for the campaign mission. 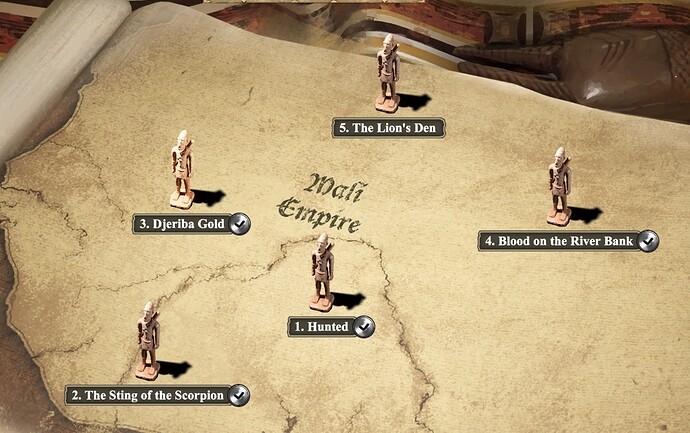