Using both the “Edit object attack” and the “Edit object attribute → attack” I can’t get to change the base attack of the Organ gun’s main projectile. It works on others units. I’ve tried entering different values in attack type but it always revert to 0.

One of those should work and set the attack to 5. But it doesn’t. I’m using both because change attribute->attack doesn’t work for hero units so I had to check. 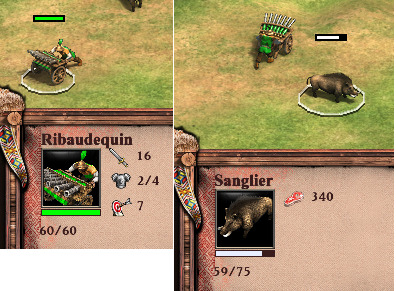 I don’t think this is nescessary

These issues are already tracked on our side, thank you for the report.