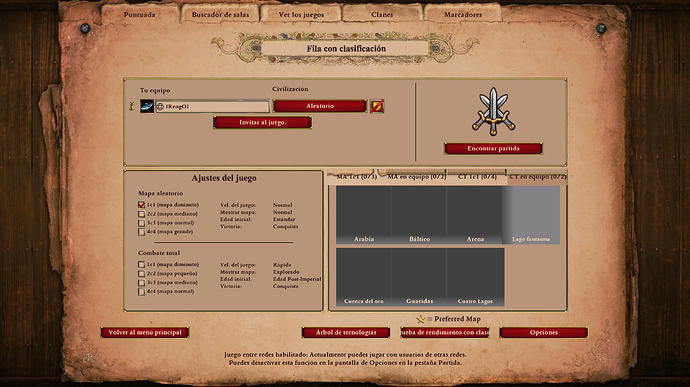 imagen1365×767 427 KB
Since last patch I only see gray squares before in the ban/preference screen.
Does anyone know how to fix this?
I have desinstalled and re-installed the game already to no avail.
WoodsierCorn696 July 25, 2020, 9:09am #2

Probably a mod. Have you already tried to unsubscribe from all mods and restart the game?
After that you can try to subscribe to each mod one by one. New patches sometimes break mods.

No, didn’t try that, will they it later and update if it worked or not.