Hi, im actually working on a RISK-based scenario and i was wrondering if i could change the name of the units when they spawn. Understand me here, i know you can just use “change name” but it works only for existing units, not those who spawn after, i tried many things and the best option is i think the "change protounit Name, but its impossible to write something in the name section, i can only write numbers, and if i do so, units loose their names and spawn as " ", i tried to copy a name from an other text and copy but it makes the trigger bug. So im a bit lost here, if someone got clues on the way to change units name before they spawn, i will be gratefull ! 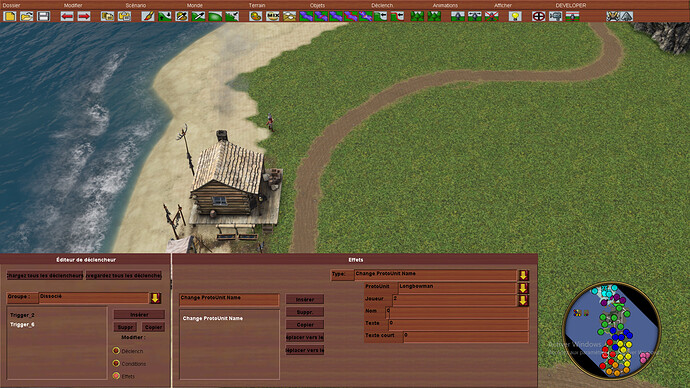 Hello
I had the same problem and unfortunately due to triggers it is not possible to rename the protounits. The only way is to make a mod but it is easier than it seems.
you have to download the Resourse Manager from this link

https://github.com/KevinW1998/Resource-Manager
this tool allows you to extract files from “Data.bar” and there modify some parameters in this case you will have to extract and decompress the file stringtabley.xml.xmb and convert it into stringtabley.xml

with the simple text editor. at the end you add
a line like this where you can invent an ID number that does not exist in the table and assign it a name such as:
Xolotl Warrior 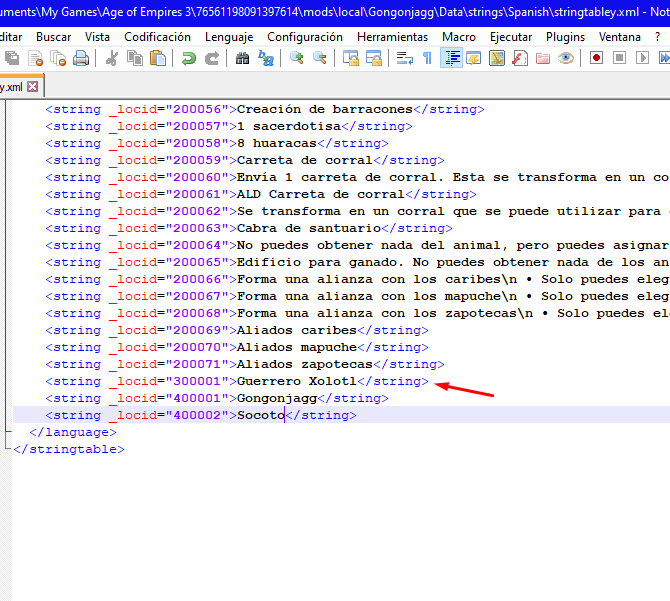 with the same application you convert the .xml file back to xml.xmb
that file you put in in the local mods folder. create a new folder with the name you want and create some subfolders with this path:
\ mods \ local \ \ Data \ strings \ English
There you put your modified stringtabley.xml.xmb
already in the editor of scenarios in return to the effect change change protounit name “where it says” name "you put the 300001, for example, or the number you have chosen. 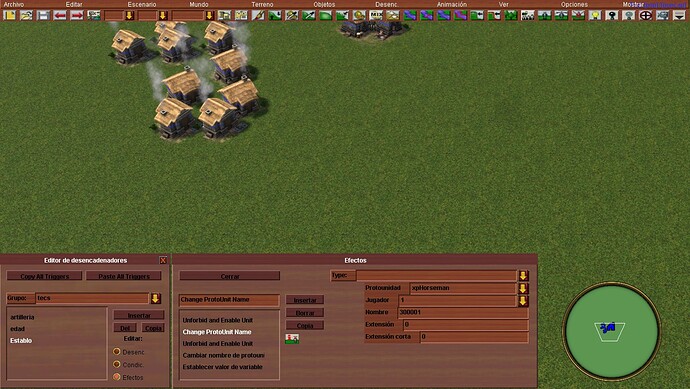 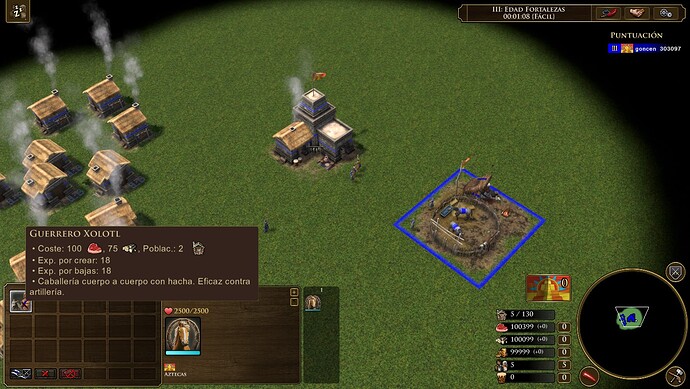 I’m sorry, my English, I use a translator

All the triggers involving names and dialogue are string based. The numbers are which line in the language file you want the game to use, such as 8472, and regardless of what language the player has their game set to, it will always show what’s on like 8472, so the name is consistent across all languages.

Thats a horrible idea, because everyone would need a modded strigntabel to play the damn scenario.

Make a seperate trigger for the Change proto name
Make a trigger that spawn your unit, make it also trigger the change name trigger, done, everytime a unit spawns, it will get the changed name.