Continuing the discussion about the civs that needs some balance, the indians are actually pretty much fine, they have a good tech tree (lack the knight, but even if the camels doesn’t fully compensate, it’s the only way to balance it), good eco bonus, but my complain is with their UU.
The Elephant Archer is a unit taken directly from AoE1, and adapted for AoE2, but if look at the 2 units, the EA of AoE2 is a lot worse that it’s counterpart (link to the stats below).

I get it that UU shouldn’t be the most powerful unit of a civ, neiter should be OP, but they need to fill a role. I would like to consistently see every UU in games, because they add more diversification, not for the look of course, but for the unique role that can cover thanks for it’s specs, and it’s this diversity to me is the real fun of AoE2. 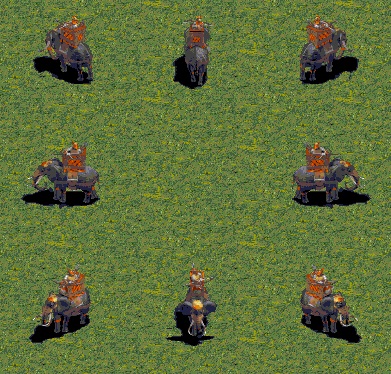 The Elephant Archer is a ranged cavalry unit in Age of Empires that can be trained at the Archery Range once the Iron Age is reached. It is by far the strongest and most durable cavalry archer type in the game. It combines the hit points of the War... 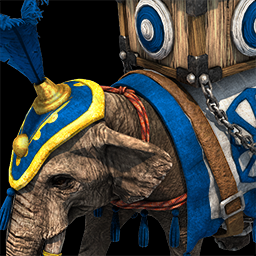 A post was merged into an existing topic: Indians Unique Units