Having military stats as it used to be before bug and as is in normal gameplay.

I noticed the same issue, when replaying games. Military units do not show up in the stats. (1 scout cavalry is alive at that moment) 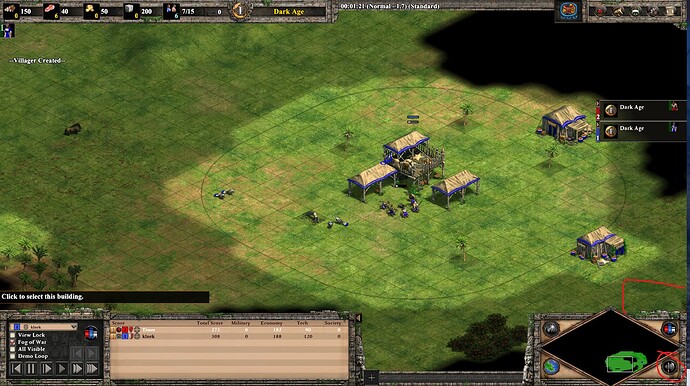 Thanks for your report, we are already tracking this issue.

This also happens when loading a game in Single Player mode. The military units are visible when I start the game, but when I save it and load it - the stats in combat view are gone.

I have been in touch with support via e-mail about this issue, and have uploaded a video about it. Any update on when it will be fixed? The game is basically unplayable for me atm.

Hello? Is this ever going to get fixed? Is it possible to roll back the game to an earlier version? Its unplayable with this bug for me.

Hi @Felizon89 ,
this bug is reported for several months now. As it is just missing gui, might be seemingly easy to fix.

There were several patches already. Why is this annoying issue not fixed yet?