Happy Friday, everyone! To help you through the weekend, our own, BBQTurkman, has an exclusive look at the upcoming September Update and the changes on the way to Age of Empires II: Definitive Edition: 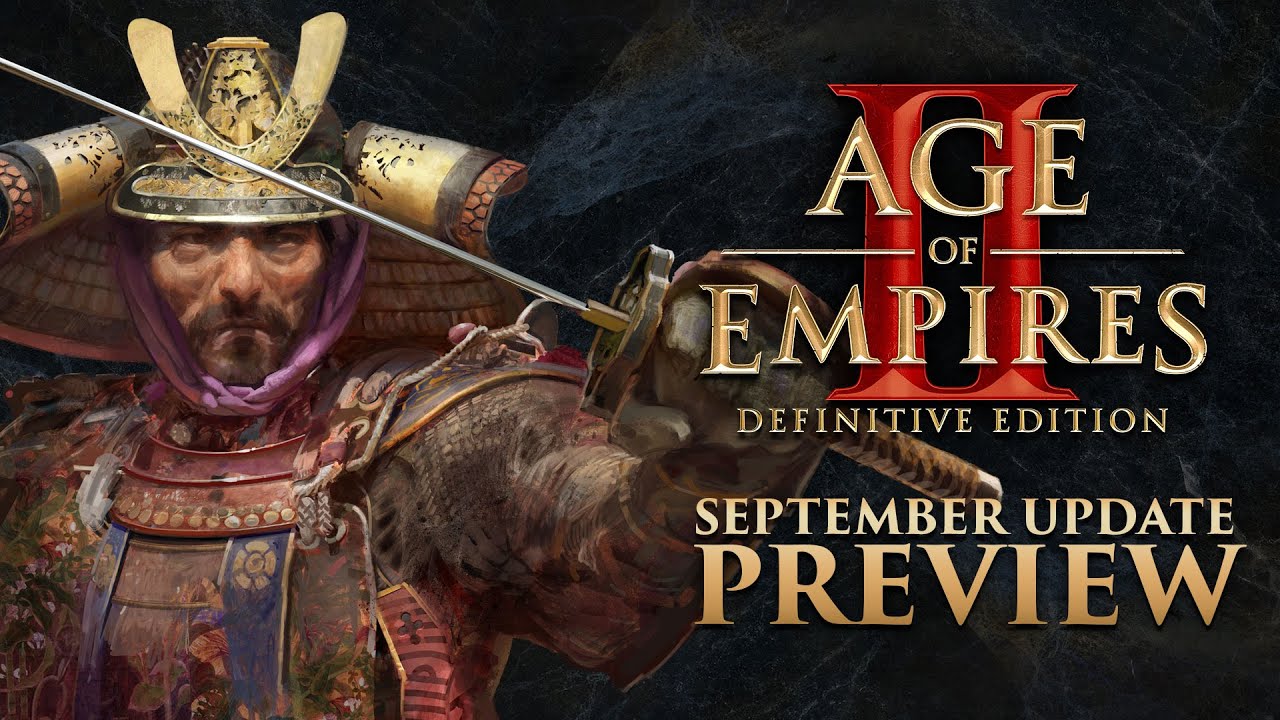 Here are the major highlights:

Lol people are right now facing problems with Battle Eles and Indians should get it? No, because it would take away the camel focus.

without mentioning the potential opness with cheaper villagers and fishermen workrate.

evangelos, can you at least mention if there will be balance changes or not?

Fix multiplayer out of sync.

Agreed. There also has to be the fix on the game crash as well.

they said last patch that they would be doing a small update this time around, in prep for a big patch in october
i highly doubt Indians get BE/EBE without some significant nerf to offset it.

evangelos, can you at least mention if there will be balance changes or not?

they mentioned this last patch. 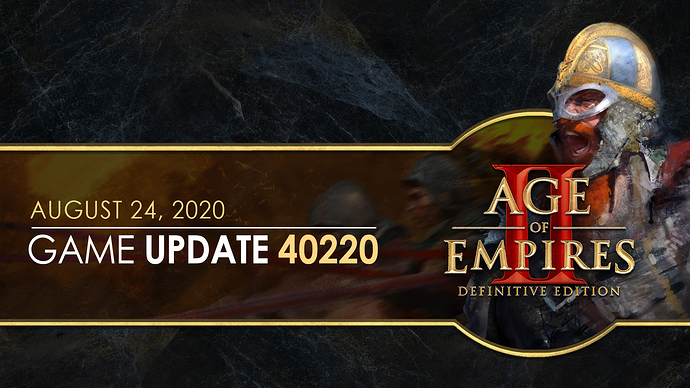 We’re soaking up the summer sun while trying to capture a little of that warmth and happiness in Age of Empires II!

Next month should be similar in scale as we amass changes to release in a larger, quarterly update.

Gates will no longer permanently lock in the “open” position.

This bug terrorised black forest for far too long!

Disappointing that there are no reskins to units or forage bushes or any terrain changes.

Will Coastal get some adjustments to let it less RNG in the future? At least let players have the same distance to the shore?

I can’t sign in into Xbox live for 2 weeks and even support pages couldn’t solve my problem.

I’d like to know about some major updates coming. Those events are nice, but not really that exciting to be honest compared to the major content updates we got in the past.

Next month. Patience you must have, my young padawan.

please only implement the anti-cheat on multiplayer games, not single-player scenario and campaign

I just hope those new anti-cheat mechanisms do not break the possibility to run the game in SteamLinux/Proton (like it happened with a recent update to a game called Fall Guys).

The map changes seem to address the common complaint that Arabia is too easy to wall.

Special events are always nice, but I’m still hoping for some important bug fixes, like the disconnect issues in team games. Maybe that’s too much to ask, we’ll see.