Crossable chokepoints even though buildings are blocking this patch abusing foundations

Crossable chokepoint even though there are building blocking the way.

Purple probably put a foundation where the range was originally. Placing foundations of any building makes collision of the building there bug out and generally allows you to walk through it. This does not apply to walls just 2x2 or larger buildings I think.

I’m not entirely sure, but I think it’s always been like that. Just now it’s easier since you can place foundations anywhere long as you don’t see the building. Before you had to do it before the enemy layed down their building.

Choke point should be uncrossable

r/aoe2 - Yet another pathing bug introduced in the last patch 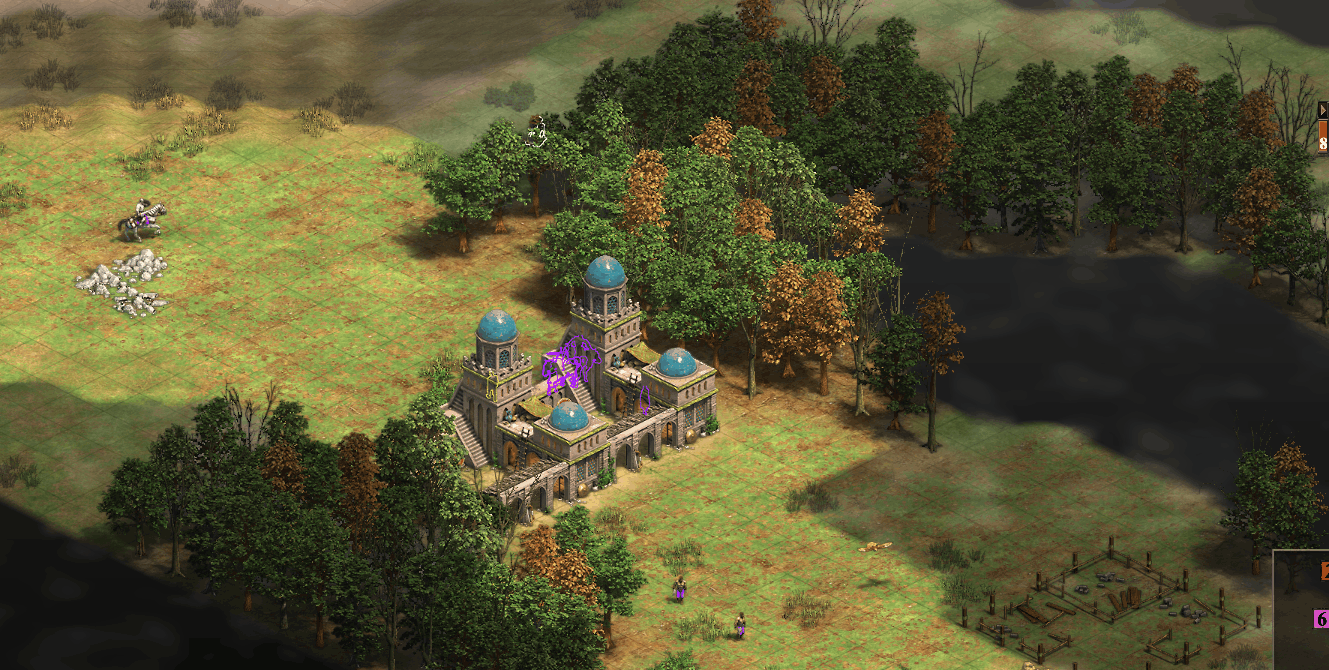