Delhi is stronger than people are admitting to

Free tech is strong in castle and very late imperial. It isn’t particularly strong in dark age or feudal age compared to the bonuses most other civs have to begin with (without having to research any eco upgrades).

Most of the higher elo games are well past castle age and good players tend to defeat the second age rush with ease.

I stand corrected. I didn’t realize they had the ability to generate that filter in the tools section.

At any rate, I still think the meta will adapt and Delhi is going to drop. English are one of the few civs without a significant eco bonus in Feudal relative to Delhi. Their major Feudal bonuses are longbows and early MAA. They ALWAYS go longbow, which makes sense, but against Delhi they need to abuse the MAA. There’s nothing special about Delhi in this matchup… they aren’t doing anything the other civs can’t do just as easily (make gobs of archers to counter the spear/longbow combo, with maybe some horsemen). I think the outcomes have more to do with meta than objective civ strength. And as I said previously, if Delhi does get to castle age, tower elephants with MAA trounce longbow/spear.

That’s not the point. You don’t have to win with the Feudal push. You have to handicap your opponent. Just about any civ should be able to establish an advantage against Delhi in Feudal that they leverage into late game. But right now I think (a) the meta is respecting Delhi too much in Feudal and not abusing that enough, and (b) most civs carry their Feudal strats into Castle, so players tend to fail to account for the fact that Delhi always does a major tech switch in Castle.

Atm I don’t think the civ is OP either. It’s way too early to decide, but the civ is definitely strong which is a good thing. French was considered the strongest civ at launch until eventually people learned how to counter them, same can be truth for Delhi.

it is because 1.125 from the madrasa is an average, first read the entire thread that I shared, look at the image, it is 5 min and 54 seconds, you speak for the sake of talking and without reading everything 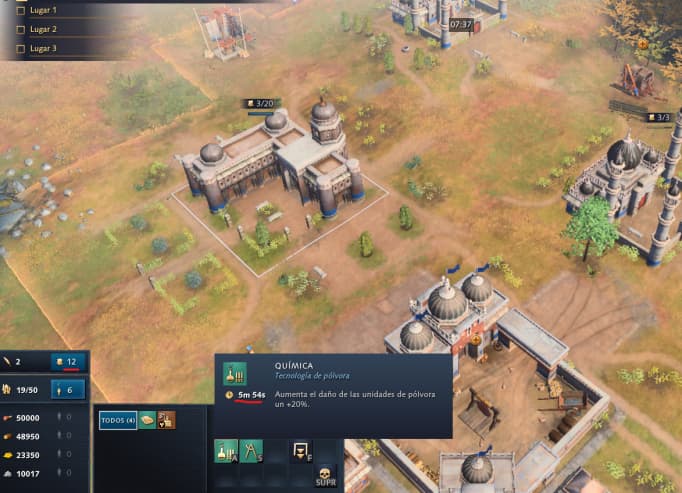 Okay, be that way. I am just pointing out that your formula is inaccurate. If you’re a mathematician then aren’t you intrigued as to why? I would love to come across a formula for this that gives timing that I could add to my personal aoe spreadsheet! I have 1-18 written down but I stopped there for some reason… 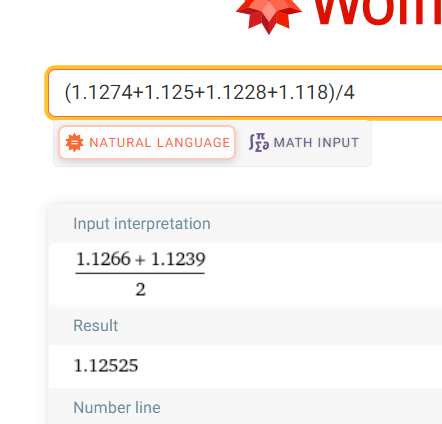 Delhi sultanat dont understand how it work and blacksmith
Suggested Balance changes for Delhi (my most played Civ)
Why I think Delhi eco upgrades DID NOT receive the buff
shadowneal128 February 5, 2022, 6:01pm 32

I am not sure what you saying but I don’t see thats the reasons Delhi’s free tech not being good either way.

I think you were not clear on how to calculate the formula, I am a mathematician so I had no problem the formula is: time/(1.125^scholars), check it 22m with 30 seconds is 22.5 minutes, you calculate in minutes and then with the rule of three you calculate how many seconds give, 5.47 minutes is 5 minutes and 28 seconds.

Delhi sultanat dont understand how it work and blacksmith
Suggested Balance changes for Delhi (my most played Civ)
Now Delhi is officially OP
I think its now time to admit that Delhi is OP
oRiOnfoTizEi February 5, 2022, 7:24pm 34

Heh. I drafted that, checked it, and thought I deleted it. I didn’t mean to reply to you at all.

It is good! I never said it isn’t good. I said it isn’t OP, or even as strong as it’s perceived to be because people oversimplify the argument. It tends to get reduced to cost of scholars vs cost of research. People forget:

I’m not arguing Delhi isn’t really strong in Castle. They are. They are fantastic on hybrid maps. They are average in very late imp after all their techs come in (even being quite strong for a short-ish span that usually occurs around 50 minutes when they usually get an unexpected tech switch due to free upgrades that’s hard to counter). I’m only saying that on pure land maps the current meta has Delhi grossly overrated. They can still win. But their current win rates aren’t justified by their actual bonuses. When the meta shifts, it’s going to drop significantly.

There’s no dispute on full water maps. Everybody knows Delhi and Abbasid are garbage on those.

Meta is more leaning towards delhi because everyone and their dog wants some elephant fun. Delhi was the underdog for a long time since they nerfed it. And I still feel it’s an underdog. It’s only highly represented because most high level players love playing delhi. It’s one of the few civs which have a very unique game play mechanic. Other being mongols. Rest of the civs are different too in their own way. But delhi is just so much more fun to play and enjoy. Bear in mind there are plenty of major bugs left in delhi to fix, so please be mindful of them too when asking for balance changes.

Professional Scouts Need to Reduce Tech Costs. In the last version I also played Delhi, deer are a luxury resource. Because Delhi research is too slow.
But in this version, Pro Scouts earnings go down. Other civilizations need to produce armies to compete for holy sites, so professional scouts are no longer available. This has helped Delhi gain a number of advantages. In Age 2, there will be no food shortages fot Delhi. This will help Delhi through the toughest times
Another point is that animation cancel greatly enhances Delhi.

Hmm, I don’t know, like I said most of the higher elo games tend to be well past castle age thus the free tech is almost always worth the time. and no matter what you think the free tech is OP or not — top players are still calling Mongols beings OP that makes Delhi beating Mongols in WR at 1600+ seems pretty OP to me.

Where did you get that? Delhi isn’t beating Mongols in overall 1600+ win rate, or in the 1v1 civ matchup.

Delhi’s overall win rate on the new patch is already dropping. It’s going to eventually balance out as the meta adapts. With the play rate spiking, people are going to learn how to counter them properly. They were so rarely played on land maps prior to the last patch that it’s disrupted the meta.

Where did you get that?

Aoeworld of cuz. Delhi was on top at 1600+ when I was checking around 1 PM EST, now it went back to second place with 130+ new games recorded.

Good call on animation cancelling. Had a game against a guy who did that with dumbos… I mean I won still but thats not the point.

I like where Delhi is, Especially compared to before.
They deserve a break.

But my actual comment… I suspect Relic aim to get all the civs working as intended before trying any major balance changes.

Half of the bugs I feel like are intentionally put as place holders for balance.

That level of forethought on the part of Civ designers ought to make us more forgiving, at least toward the Delhi designers.

One thing that needs changing imo is to do with compound of the defender.
It’s all fine that infantry can build stone walls, but being able to build stone wall towers too is a bit too much.