Delhi Scholars Cannot Rally Inside Mosque they are Produced from

I think I found a bug with scholars – they seem to not be able to rally inside the same mosque they are being produced from.

Hey @EarningPig49! Are you seeing this on the PUP build or standard retail version of Age IV?

Hey @EarningPig49! Are you sending your Scholar back into the Mosque as part of a SHIFT+Command?

Unfortunately both my machines have PUP on them at the moment, so I can’t test that this works in Retail. But it does work in PUP, so if it doesn’t work in Retail now, it eventually will

. PUP also has nice Rally Point markers so you can easily tell what is supposed to happen. I set a couple extra as an example so you can really tell what’s going on here: 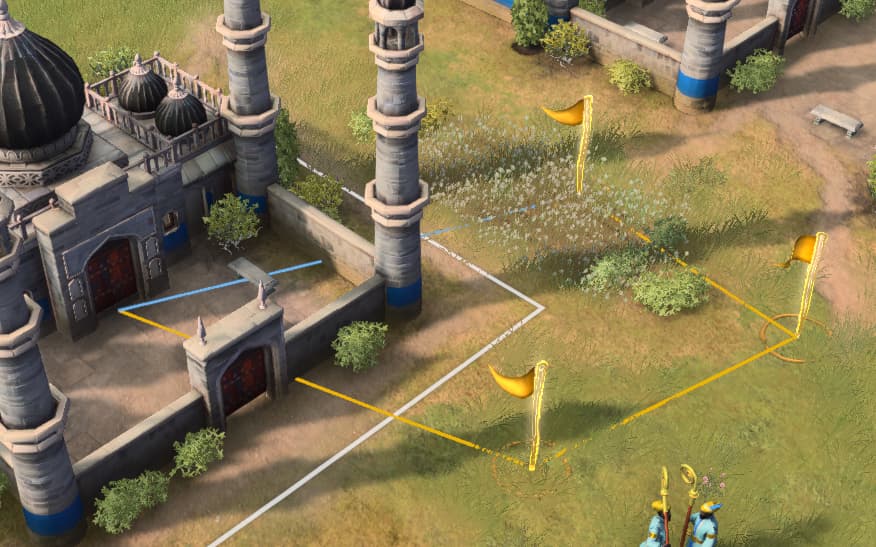 Hi, yes this works! …but rallying directly into the mosque seems like it would be a simple and more sensible solution