Devs, Why Don't You Care About AoE I?

I love Age of Empires I, it was my first ever RTS game and I played it endlessly when I first got it and have tons of fond memories with it but the game hasn’t received an update in years and it really needs some polish. It doesn’t seem you the devs have any interest whatsoever in the game. Why don’t you care about the game that started the franchise? 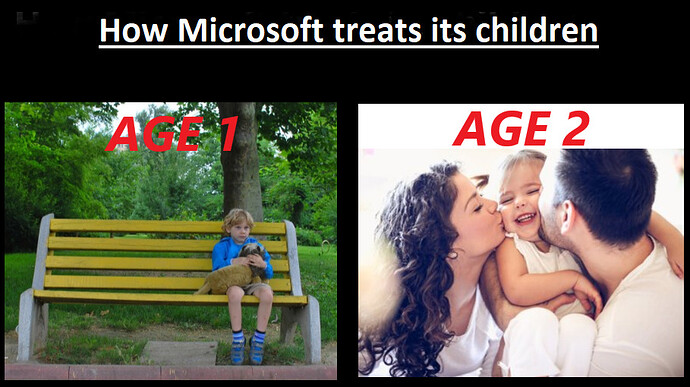 Update: Because of patch 46777, I’d say the devs do care and I think they just forgot about AoE I because of all the AoE II stuff that has been going on.

Update: They’ve forgotten about us again.

93 posts were merged into an existing topic: Where is the support?