Does anyone use monks at the game?

Monks are just a terrible invest if you want to upgrade them all the way up, even for Aztecs they remain weak and all the improvements are just too expensive specially in games 1vs1 they just make no sense more than taking the relics, I think the 2 techs of more HP and Speed should be free or way cheaper since they are so weak and slow even with those upgrades, maybe all of the monastery/church etc. techs should be a lot more cheaper so you at least try to play more with this guys before your economy (gold) rans up

1vs1 they just make no sense more than taking the relics

with the right upgrades they even counter siege, but generally they are for countering heavy cav civs.

if you convert a knight, the opponent loses a knight, but you also gain a knight, so it is actually a 2 knight net change, which is huge,and that is per monk… so if you can micro fast enough you can produce massive swings.

also being able to convert siege weapons is a even bigger swing, and a number of civs have this as one of their only hard counters to siege

i agree the techs are maybe a bit too expensive/too slow. and the RNG on conversions is really stupid, having a massive impact sometimes. but monks themselves are really good in the right hands

He does have a pretty good point on the monk techs, the unit is more useful the earlier in the game you are and is capped at your micro ability, it makes less and less sense to research upgrades to the monks the further you get into the game(When you can actually afford most of the technologies, especially the ones that are locked behind imperial age) - they’re OP with a good user in earlier/mid castle and then fall off even if you have great micro ability if the game lasts longer than that

Not just that they decline in overall usefulness the more units are on the map, but also because the later techs are extremely gold intensive, FU Aztec monks cost 750 food and 3,930 gold just for techs, it is no wonder you never see them, imagine how many eagles you could make instead

Monks were much stronger in later stages of the game in CD when pop limit was 75, that is what they are balanced around, not pop 200 limit

Monks are super useful and dangerous, even at my amateur level (1300 1v1). They can change the course of a battle. And monks with redemption are a pain in the a*s

Portoguese monks cost 80. I spam them like it cost 20 xD

Agree on all of this
Now the question would be: How to re-balance the monks to make them more useful in post-imp with pop limit at 200?

How to re-balance the monks to make them more useful in post-imp with pop limit at 200?

At most i would say reduce the cost of most of the tech, especially borderline stuff like herbal medicine. But keep faith expensive.

I would also like to see less RNG out of the monks. So maybe reduce the max base conversion time.

Short answer: Yes people use monks in the game, and yes they are very useful.

Any doubts? Watch this: 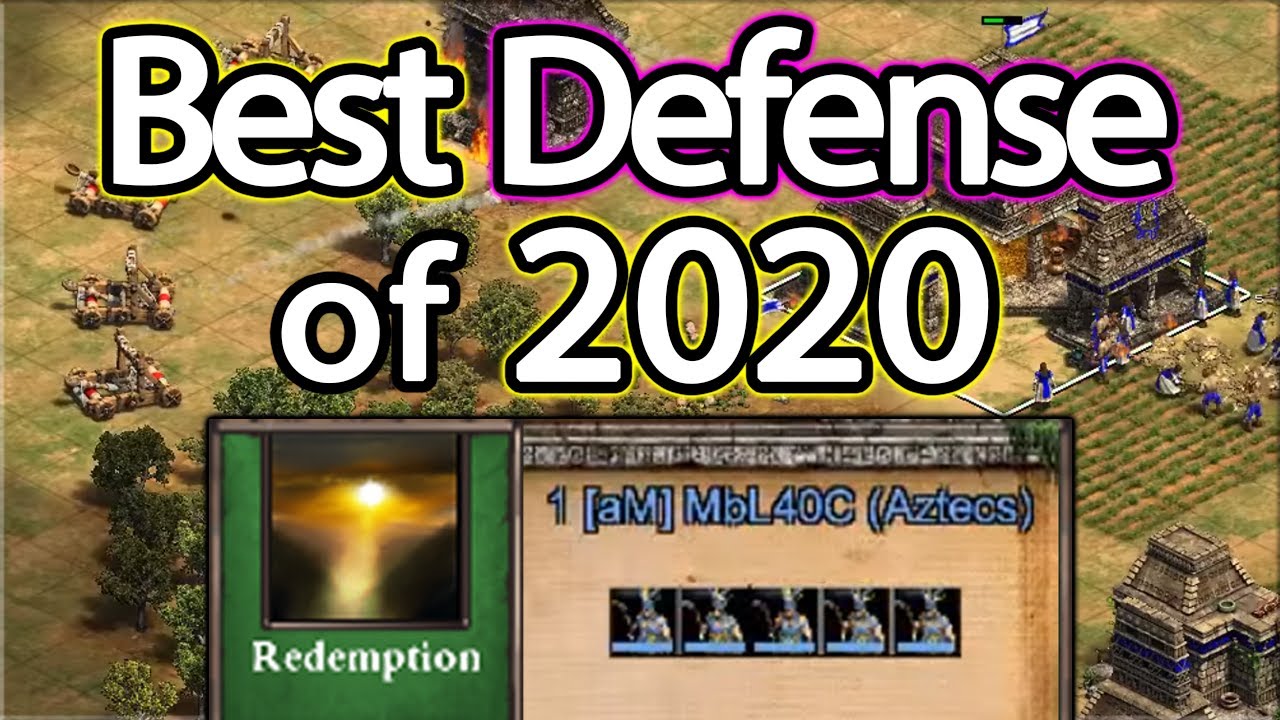 this game is the ultimate answer to are monks useful/effective. Though it does require an insane level of micro to manage soemthing like this. I’m now off to practice all in castle age monks

Monks are the only unit in the game (except villager and starting scout) that is seen in EVERY single serious game that gets to castle age. So no, they’re not underpowered.

Techs are situational (and a bit underrated IMHO), but they’re pretty powerful in the right situations

Monks are almost always cost effective. They heal, gather relics and convert usually at least 1 enemy unit worth 80-140 resources (so they’re worth double that), you can even hide them in your TC or behind your walls to prevent enemy raids after they start slowing down your army.

Issue is that if you go to more than 3 monks, they become hard to micro manage. So upgrading them is rarely worth it. If you had very very high APM and mouse accuracy, you would use monks a lot unless against units that are worth less: Archers.

Monks tip: Bind groups 11-20 to ctrl + qwertyuiop → and single type qwertyuiop (each individual key) for quick access.
Bind each monk by ctrl clicking the first portrait to the left of a group of monks for however many you want in each binding - for instance - ctrl+Q - ctrl+click - ctrl+W - Ctrl click etc, or double click to leave 2 monks in a single binding for larger groups and so on.