Does the official attach any importance to we aoe3 community?

In the legacy aoe3, Aizamk made a useful spectator UI that make you easy to acquire any information you want.

And this is the spectator UI of DE, it’s nothing but bs. 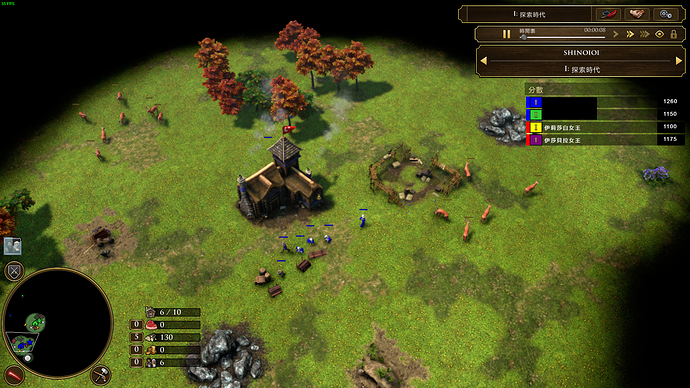 And now, look what they just finished in aoe2de. 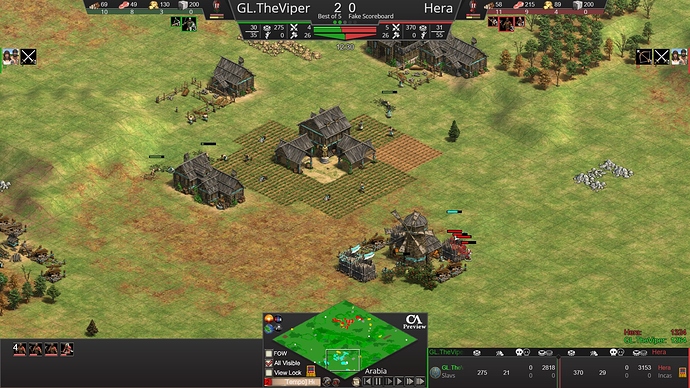 👍 In partnership with World's Edge, the team behind CaptureAge has now built a new tool to help players and enthusiasts of #AoE2DE to spectate matches with ease. We're excited to share this progress on the next iteration of the CaptureAge tool: https://t.co/mcxiJI7S3f

Even there has already been a great template which is made by Aizamk, the developers still ignored it and fudged this issue. On the contrary, they work hard to improve aoe2 even there are still enormous bugs in aoe3de. How great Forgotten empire and World’s edge is!