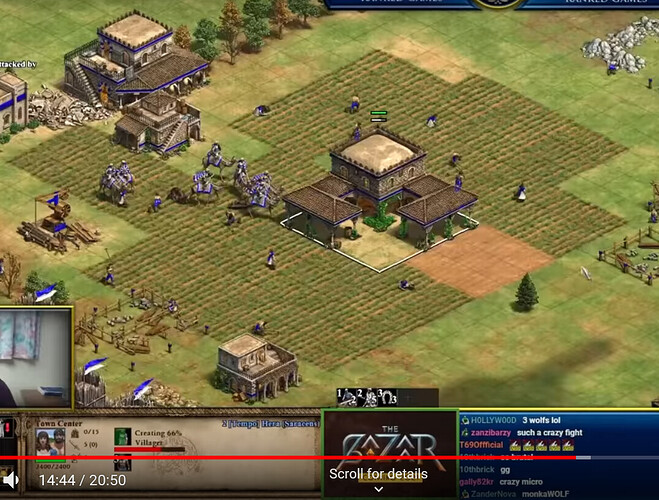 (in the same vein of exaggeration)

Clearly some people hate being told “i told you so”

Dang this sequel sucks, I wish the scenarists were good enough to create a new story.

It seems that the clowns fiesta will never end…
Why did you create this topic again after it got deleted? What is the goal of this (re)post?

To be constructive, here’s my last reply: