Eagle.gif theories... mill and units down there

OK! Have you seen the latest page of the Elric game?? (if you don’t, follow this link: https://www.ageofempires.com/hyse/the-finale/)

At the bottom of the page there is a new tease (sort of) of what could be part of the upcoming AOE4.

If you follow the gif, and you look closely the upper center of the image, you could clearly see a mill moving and some units walking next to it.

Could this mean that AOE4 covers the same period of AOE2 or AOE1? What do you think?

I think not. In trailer of AoE IV, narrator said: “Now, a new age is upon us.” I believe this AoE IV will cover I and II World War. Even Main developers - Relic, is known from games from that period.
But, this is just my opinion.

Yeah! Maybe you are right, some are saying it could also be a tease of AOE3 DE too. We will see! Good times to be an Age fan haha

It was the origianal Plan for Ensem Studios. Now, that Plan has been changed

What was the original plan?

r/aoe4 - Ensembles plan for Age of Empires. From the AoE3 collector's edition... 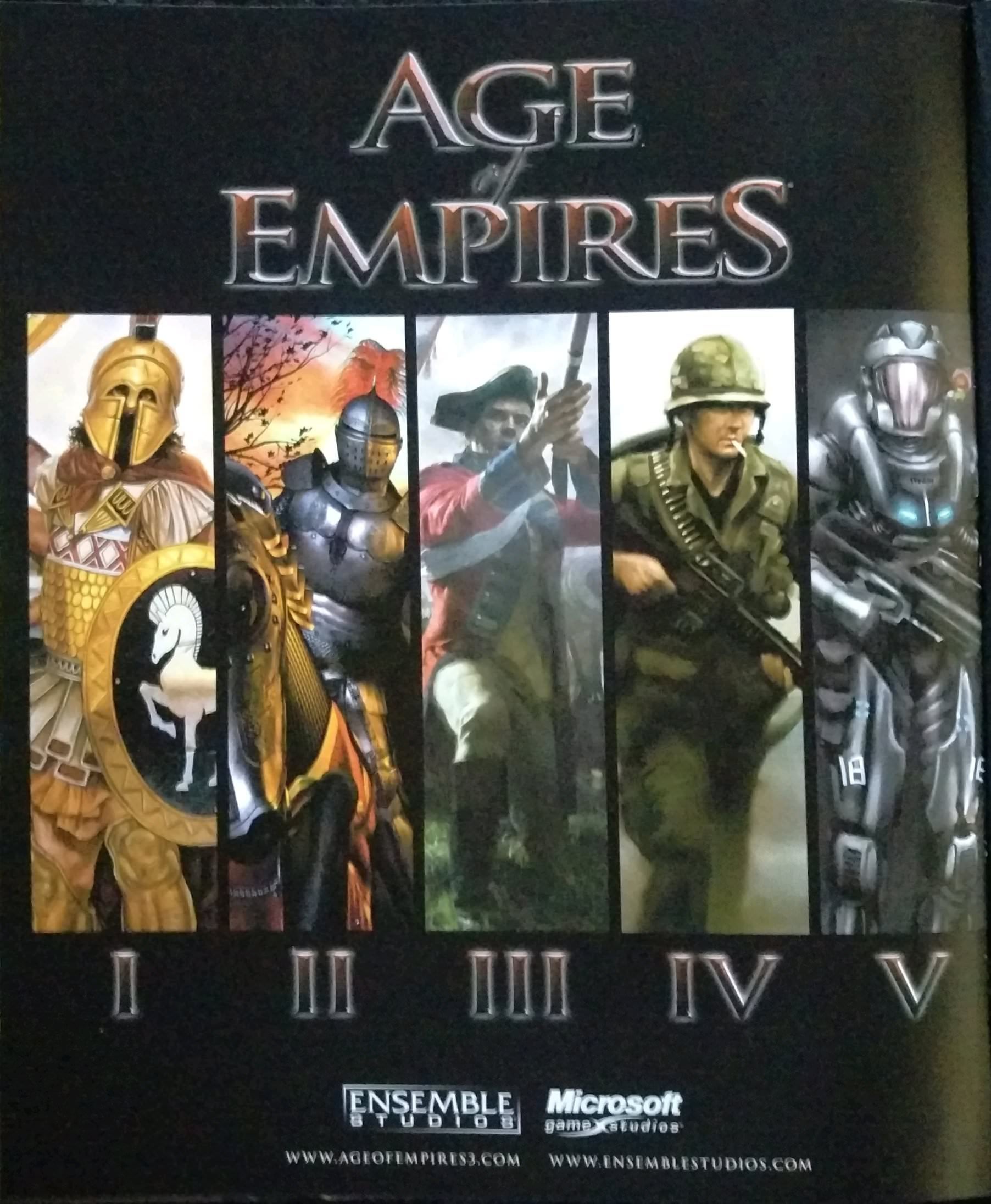 Ah! Yes! I’m familiar with that image, but i think at this point they are not following that path! My guess thou

No, probably not. But we’ll see tomorrow

Probably one of the best frames from the GIF. 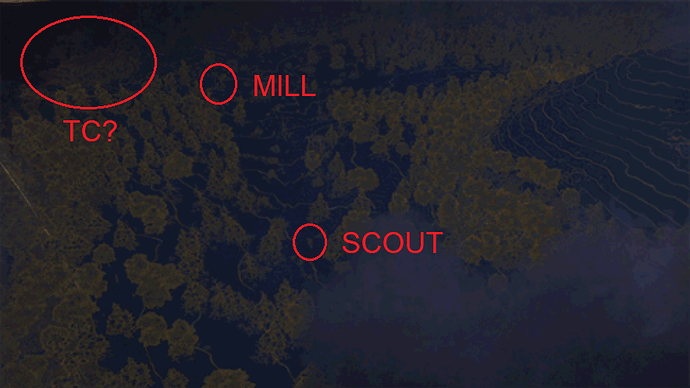 My eyesss, can’t make out anything besides the horserider. Also, can you reupload that version of the gif? Link not working.

Just uploaded to Imgur. Look in the general location of the mill and you can see the blades rotating.

Thanks.
Also, what’s up with those altitudinal level curves?

I think this is not gameplay. If you launch AoE II DE trailer on YT you have some artworks, but they are nowhere close to gameplay itself.

Wow, I can clearly see the mill now, well done. And, yes, there also seems to be a building on the upper left.

Looks… awesome. Maybe the attitudinal lines locks the concept that HEIGHT will now play an affect in game play!

I am at a complete loss though on what age/era this could be… it can’t be another AOE3 (which was my favorite) because we are getting the DE of it??? Right???

Then what other age has a windmill???

That ad was purely speculative and has been dismissed by developers. It is absolutely not proof that sequels will continue to advance into the 20th and 21st Century. They were just messing around.

If this franchise is ever going to breach into tanks and planes, it will be totally unprecedented and bizarre.

Edit: the direct quote dismissing that foolish picture appears to be “it was total speculation on our part.

Would be amazing AoE on 3D.

But I’m a medieval fan guy so I just ask for an AoEII: DE 3D

Congrats for the Gameplay Trailer