Earning achievements at the wrong time

I earned the achievements for playing as Dravidians and Gurjaras even though it was not I but another player in the game who played the civ.

I am silhouette in the attached. 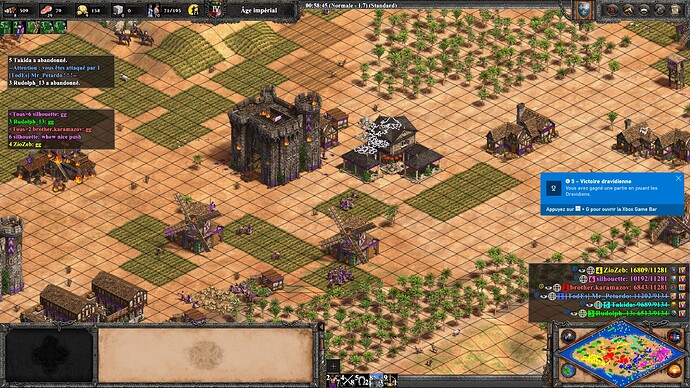 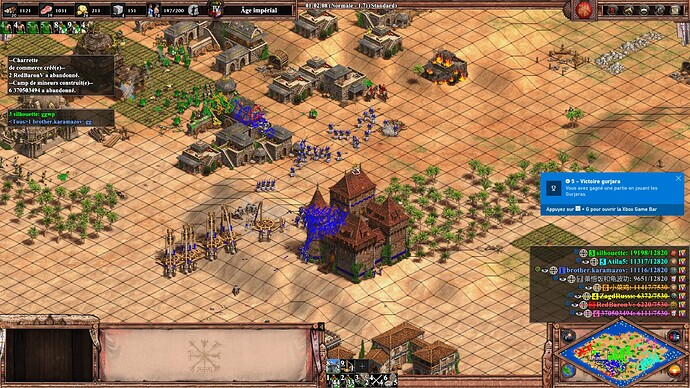 I have the same issue. I got the Dravidians achievement for winning a scenario they were in but I wasn’t playing as them. I don’t even own the DLC.