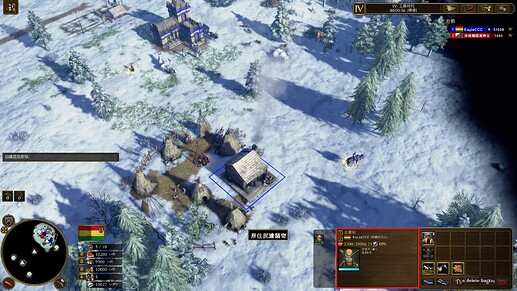 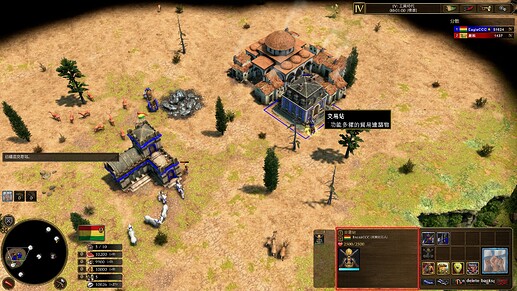 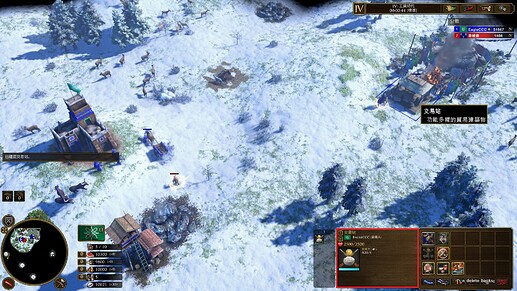 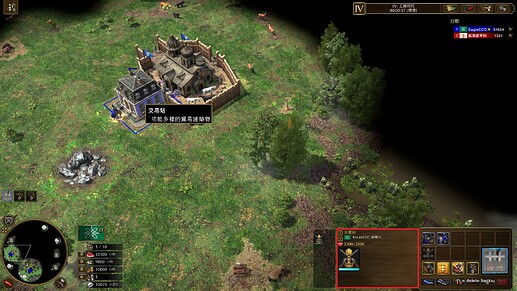 Hello, thanks for your report. This is by design! Sorry for the inconvenience caused.

HI! could you explain the decision behind the design? I also find it weird that they don’t give the xp, and while I understand euro natives are much more stronger than other variants, I would have expected the old settlements to receive some new bonus and not just a generic 0.35xp/s. As of now, it feels it is the only bonus the old natives are going to get, when they need to have mechanics on par with the new ones (not the same, but a pseudo equivalency).

For example, Tupi and Carib natives should receive poison damage as the inca archer and the yoruba natives, but they don’t even when in game they are described as using poison and have related techs. So this flat bonus that by design is only for the original natives could lead one to suspect they are not going to receive another make up, at least not on short term.

Hi @EntombedCurve02, This was done this way because each EU minor civs have their own big ability buttons that provides value. Combining that with the trickle would make them far too versatile.

I cannot comment unfortunately on Tupi and Carib, but I can talk to the team about it. Thanks for your report!

Thanks for your respond.
So you consider the big button of these minor civilization as the trickle, right?
I agree your decision.
But it will have a little problem, such as Ethiopian’s “Indian Spice Trade” card in European map will have less value(for no influence trickle to increase). Maybe you can suggest the team to adjust the card effect, like accelerate the big buttons charging time.

Hi @EagleCCC! Thanks for the suggestion! That indeed sounds like a valid concern, I’ll be sure to forward this to the team.