Please select your favorite game region/s (max 2.).
Then, list your reasons for your selection*.
These reasons can be game and non-game related.

*Please note, this thread is not about arguing over ‘representations’ and all that stuff, but simply what you like and why you like it. Any post that contains this sort of complaining will be reported for spam or off-topic, thanks for understanding!

I chose Northern Europe and Eastern Europe because I love their uniqueness, natural environment, architecture and histories + cultures: 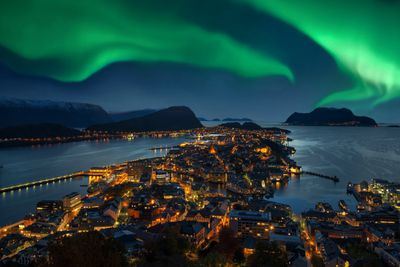 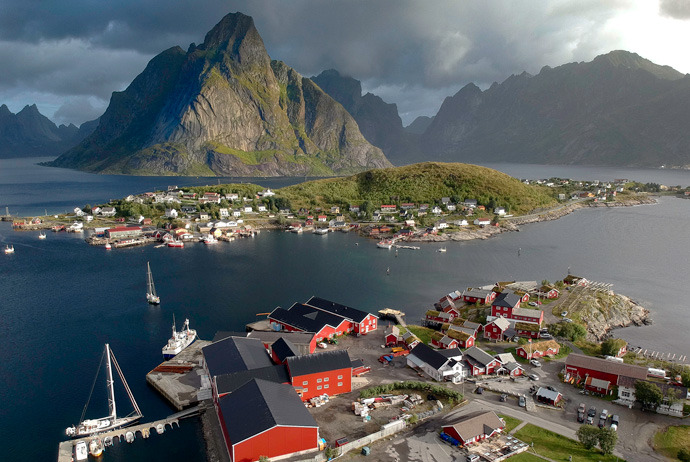 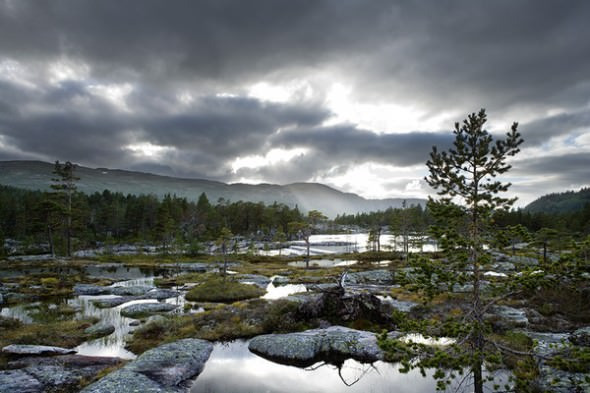 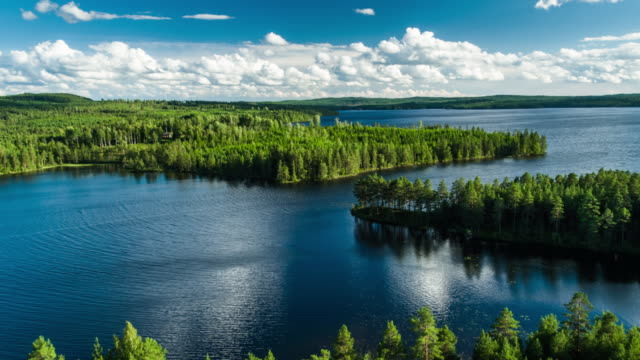 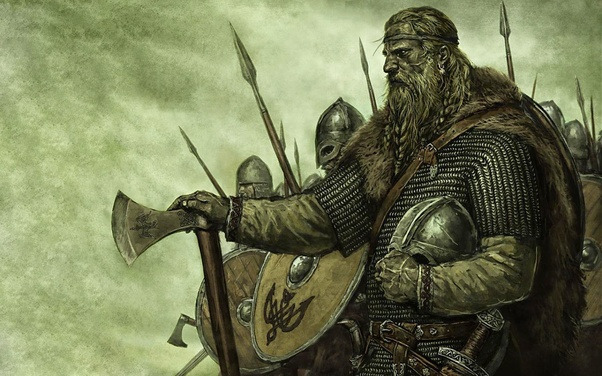 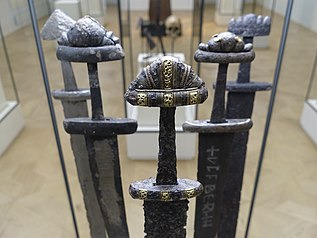 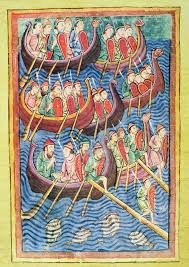 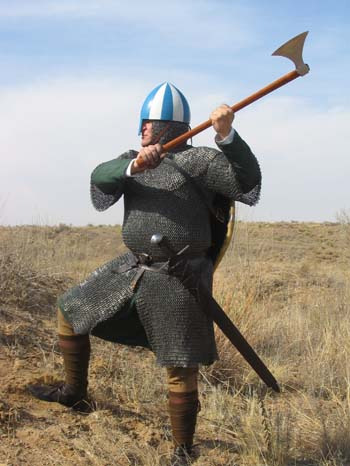 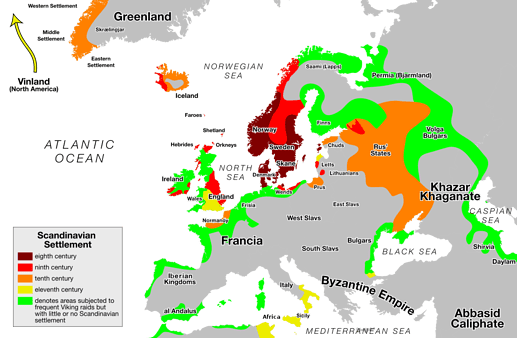 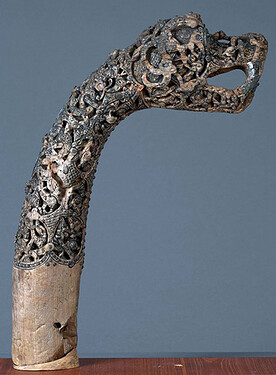 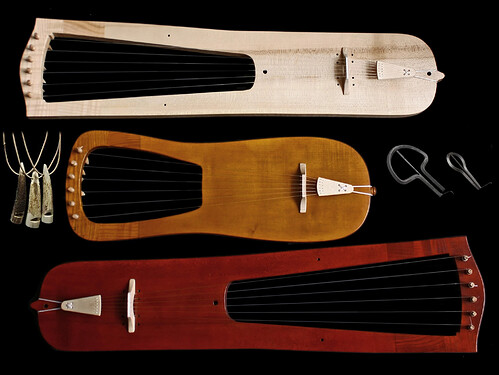 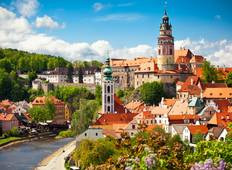 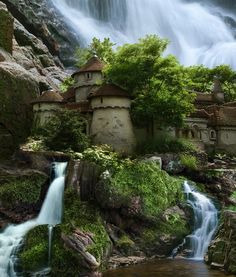 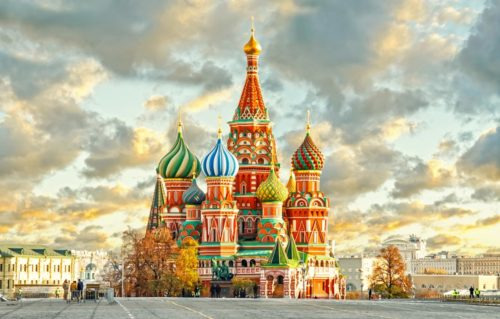 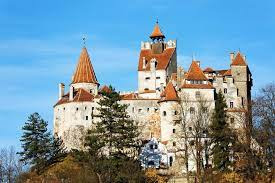 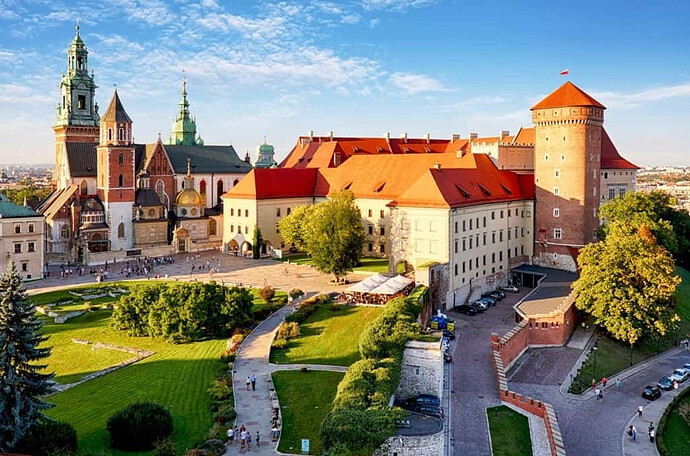 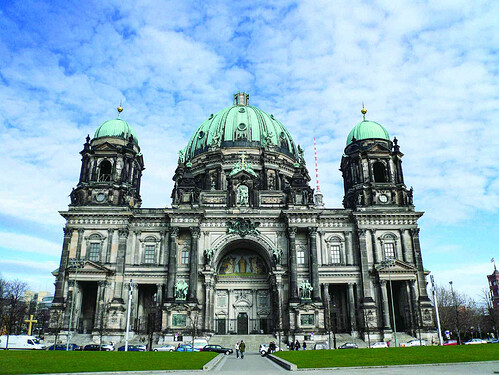 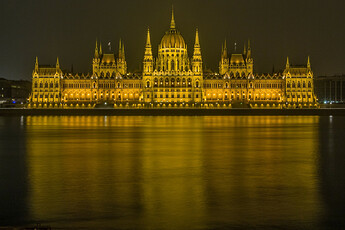 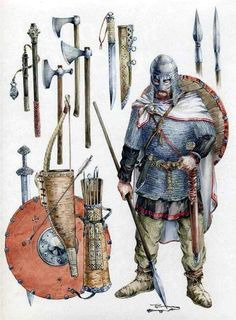 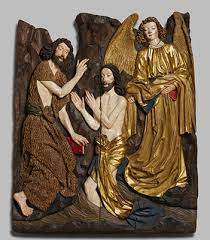 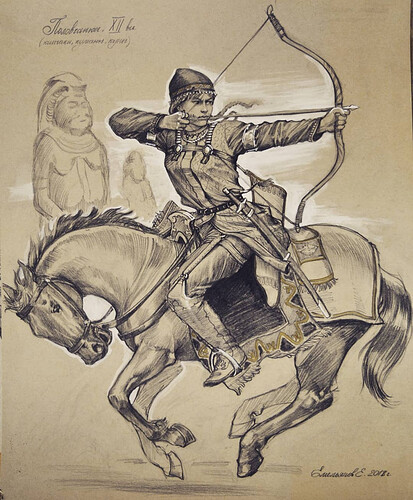 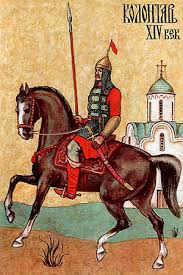 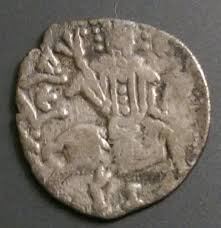 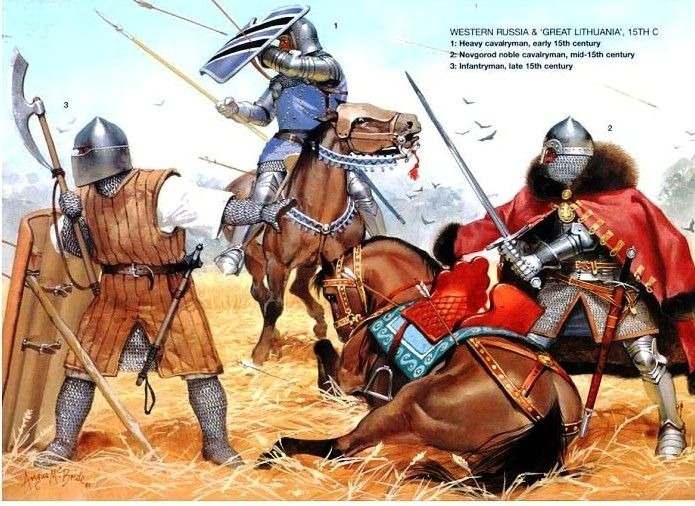 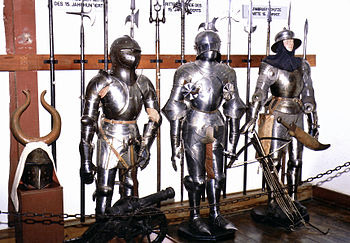 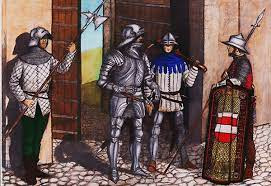 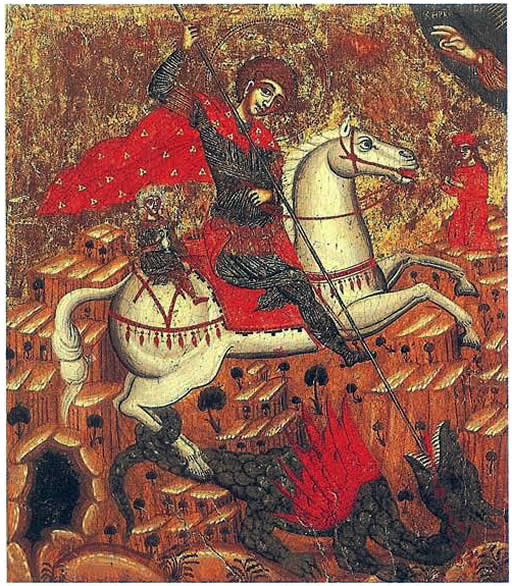 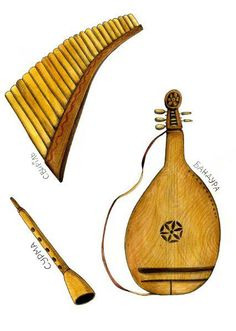 Middle East because they invented shawarma. OP af. You can’t beat that.

Bro, I know you only chose Northern Europe, because you want the next civs to be Finns and Novgorodians.

They are the ones that gave the Teutonic Order trouble.

After reading a little bit of the article I think they are well represented by the Slavs.

The split is mostly religious, in the Middle Ages.
Catholic=West
Orthodox=East

There are some exceptions, like Poles, which are catholic but Eastern European, and Norse, which are Western, even though around half of them were pagan.

P.S.: Yes. By the time of the Viking Age, around 50%, if not more, of the Norsemen were already christian, even though Hollywood exoticizes them as all being pagan.

My comment was for the poll creator. He placed Byzantines in Asia Minor with Turks and Persians. Spanish, Portuguese, Sicilians, Italians are not posted anywhere.

lmfao u say dis like u never heard of poles

Since when , Indian subcontinent drifted from south asia to west asia lol ? that too with kumans and Huns ? geographical disaster

Africa because of the huge variety and Asia because I love how grand these civs were.

I am also just a sucker for Camels and eles despite not really liking Persians.

Mediterranean Europe. Everything conquered or forged by Roma. All the rest of Europe is beneficiary to it.

Sad that South Europe isn’t there!

I voted for East Asia and wanted to do for South Europe.

South Europe: I wanted to vote it, but couldn’t… Let me be considered to have voted one more for it. As for South Europe, I always find they have many similar aspects to East Asians, particularly Italians to Koreans when it comes to “stereotype”.

what countries in south europe??