Worse Unit collision than the original game. This needs to be addressed.
Xbows in DE compared to AoC have:
Less Latency, easier to hit and run
Bigger Collision making it unable for cavalry to get to them.
while still being able to cramp 52 Archers into two FREAKING tiles
This creates an unbalance between a 20-year-old balance that was perfect. 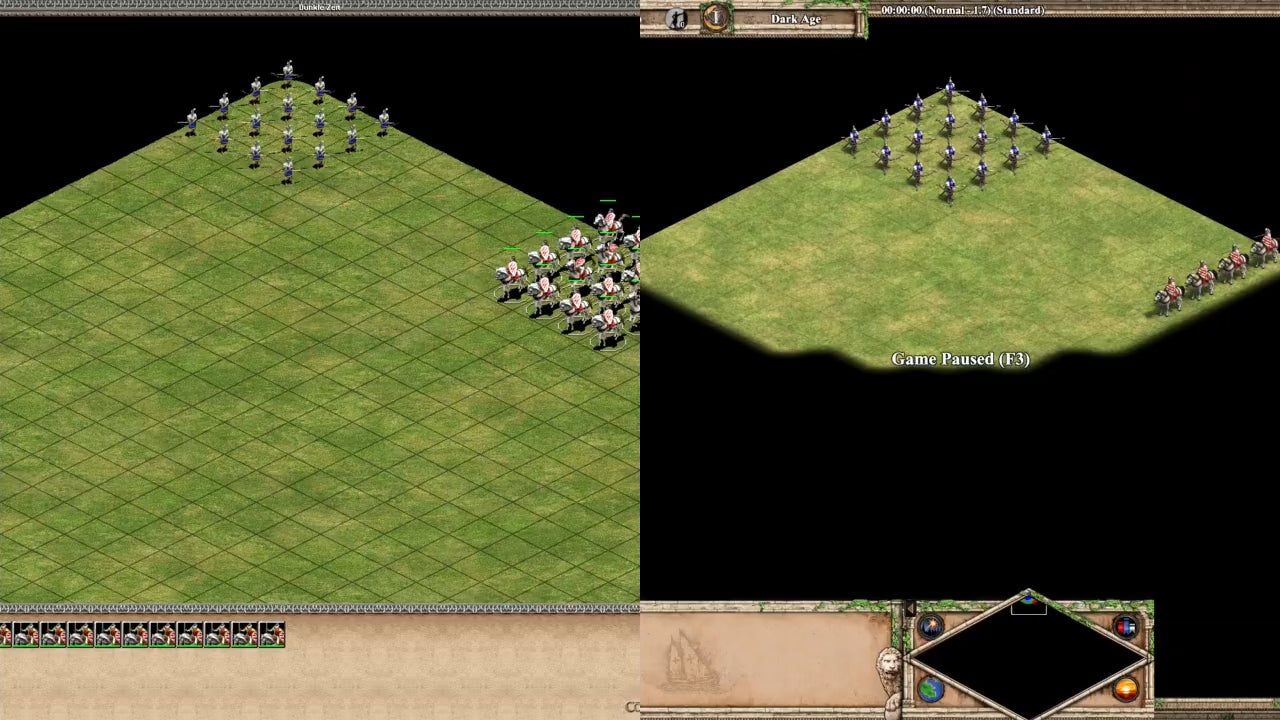