Dear developers watch videos carefully.
He speaks for himself. 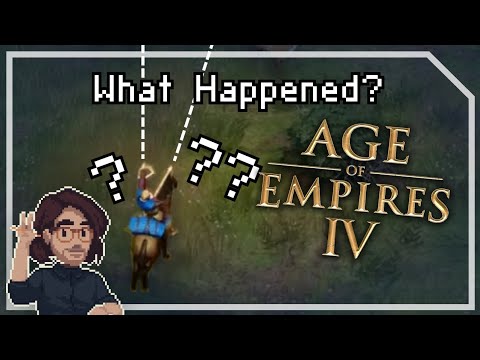 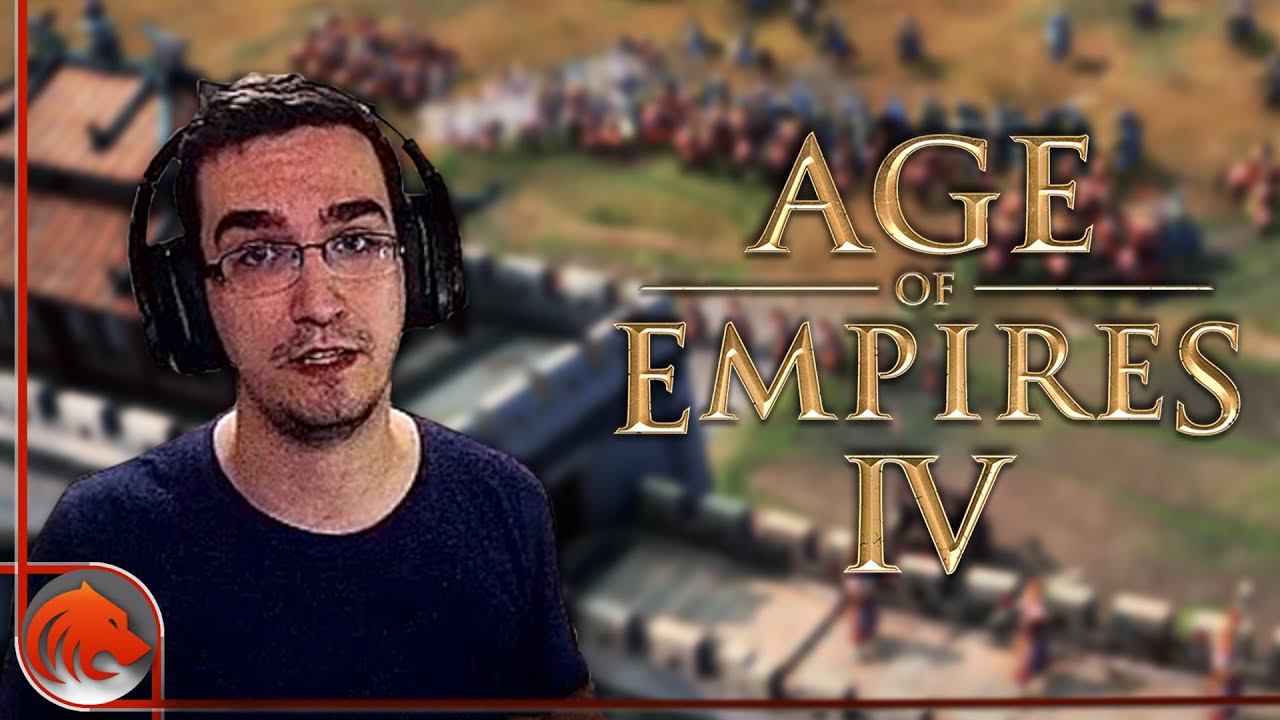 Thanks for your attention.

Those are some nice videos and I agree with almost everything they mention, but I’m only wondering just how much they can actually adjust/change at this stage of development as it comes out this fall of 2021.

I want so desperately to play this game, but in my honest opinion, this game needs to get delayed into summer 2022 in order to take in all the feedback from the community and adjust it to make it an even better game.

they could ofc release it this fall but keep fixing all the things based on feedback. But i dont know if they would do that

These videos generally give good feedback, but the first one is very cringe when he’s talking about gravity.

“We know that gravity moves at 9.8, it’s seconds squared, but if we’re just talking about the first second of travel, we can just use 9.8”

Sorry for the nitpicking, but I felt compelled to say something. I know he was just aiming for an estimate, but he used altogether too much handwaving.

LOL, I wouldn’t want to learn physics from him, that’s for certain.

You definitely don’t have to deal with physics!
You can solve how arrows float meaninglessly and how big they are. And more

I actually meant the guy on youtube (in first video) and not @AlyoshaVonDiego . Sorry for the confusion.

Beacose the fan preview video was months old , adam isgreen said it in a podcast…

The arrows and the trajectory changed , if you want more info visit the oficial age of empires discord and ask about that

The first video is really good at explaining why the arrows looked like this.

Combined with the fact from the interview talking about that they redesigned the arrows and the way they arch low or high depending on the situation it is very plausible that the arrows we saw where made this big in the test stage because they wanted to show the actual movement in the engine to test how well it works before making a visually nice arch and reducing the size.

The wrong spawning positions and animation timing is just a leak of polish. That is something that they would have even fixed after lunch if it was still in.

We also have to consider that arrows move in a fake way because the real range of arrows would be across half of the map. AoE4 maps are likely smaller than 1km^2 and archers can shoot up to 200 meters. The ingame range will likely only be 20 meters so they have to fake a high arch to make it look more pleasing.