Granaderos (Argentina revolution) damage your own units when they throw their grenades to an enemy.

Your units should not be damaged by your own Granaderos.

[Granaderos damaged and killed my own revolutionary when attacking the enemy explorer.] 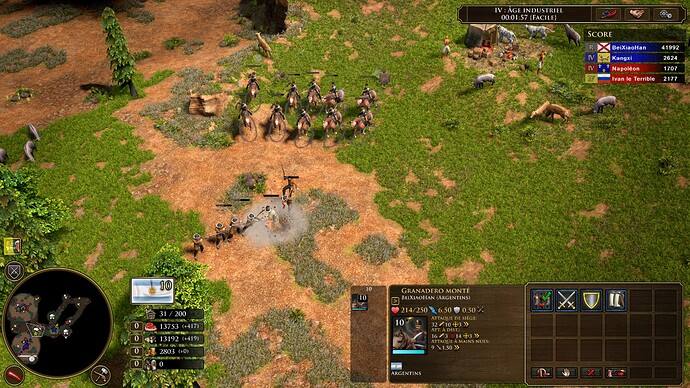 Hello, @BeiXiaoHan this issue is now being tracked internally. Thanks for your report!