I was playing the Vengeance campaign mission when suddenly my game crashed. What I did is destroyed the first outpost to the northeast of your town center, and built a market. Not sure if the crash happened right when the market was built or not because I wasn’t looking there. I received the following error below. My graphics drivers are up to date (literally did the NVIDIA update just yesterday), Windows is up to date, and so on. I had a crash a week or so ago and a support person told me to update my C++ redistributables by email, which I did, but obviously that did not fix the error since I incurred a crash again, although maybe this was just introduced in the newest update. 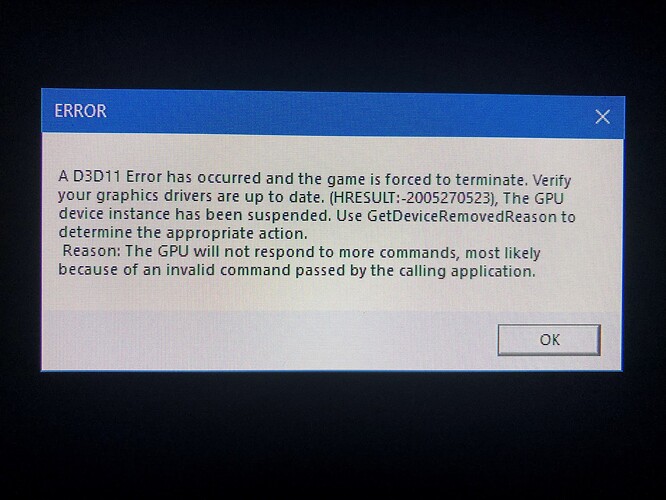