Parts of game interface are not properly aligned: quick stats of players must be on top of minimap, instead it goes to the right (screen resolution 1920x1080, Ultra quality). Also those stats appear off-screen, which depends on the UI scale in settings (bigger the scale, less is off-screen, however, 110%< minimap starts to overlap with other HUD parts.)

Quick stats on top of the minimap and not off-screen 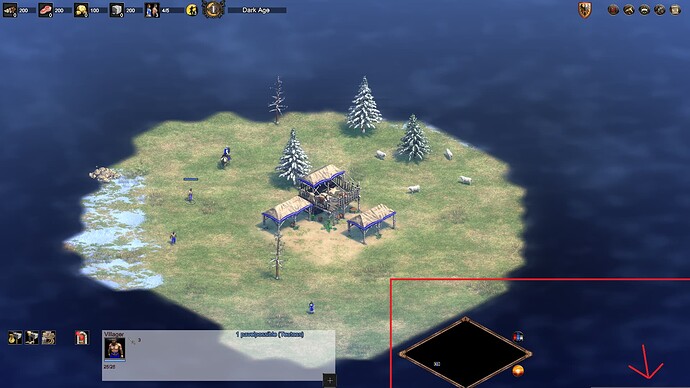 This issue doesn’t depend on current match. 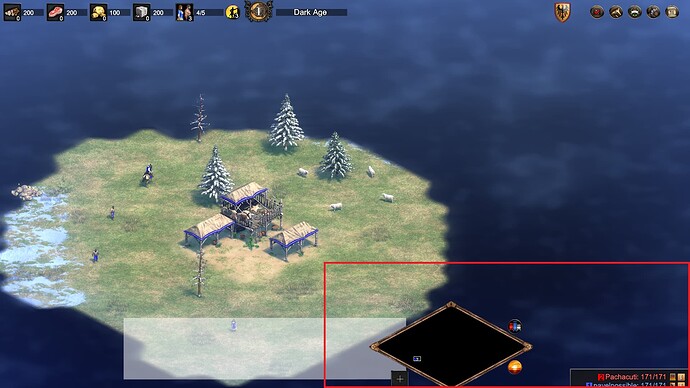 That’s a weird one. Do you have any graphics mods enabled?

No, it’s a clean installation from Steam on a new computer. After detecting this problem I have installed the UHD graphics DLC which didn’t help.
The same version seems to be working fine on another PC

Hey @PanikKalm8818 , thats really weird, have you tried reinstalling the game? You sure you have no mods eneabled? Did you try verifying the game files on steam? Your whole UI seems weird…
Thanks for the answers

Okay, so it tuns out I did have a mod installed, which was outdated and caused this odd behavior. Though I never installed it on this computer, it seens to have automatically installed itself when I downloaded the game via Steam (that’s why I thought I had no mods). I have unsubscribed from it and the HUD seems OK now. Thank you!