Game says I lost my connection and won't reconnect, until it eventually crashes

So I was playing an actual TOURNAMENT game, which, as you can imagine, I was kind of willing to win… Then the game just started to say I have lost my internet (which I didn’t) and tried to reconnect me. Problem being, it’d keep saying I was reconnected every few seconds, until it would just prompt “trying to reconnect…” less than a second later. I couldn’t do anything but wait, and then after a couple minutes, the game purely crashed, without any error message or anything.

You can see what I’m describing in the video below. At the end, the screen goes black, that’s when the game crashed. I can’t provide a recorded game, because since it crashed, it didn’t save the record.

Don’t disconnect me if I have internet, or at least let me reconnect. 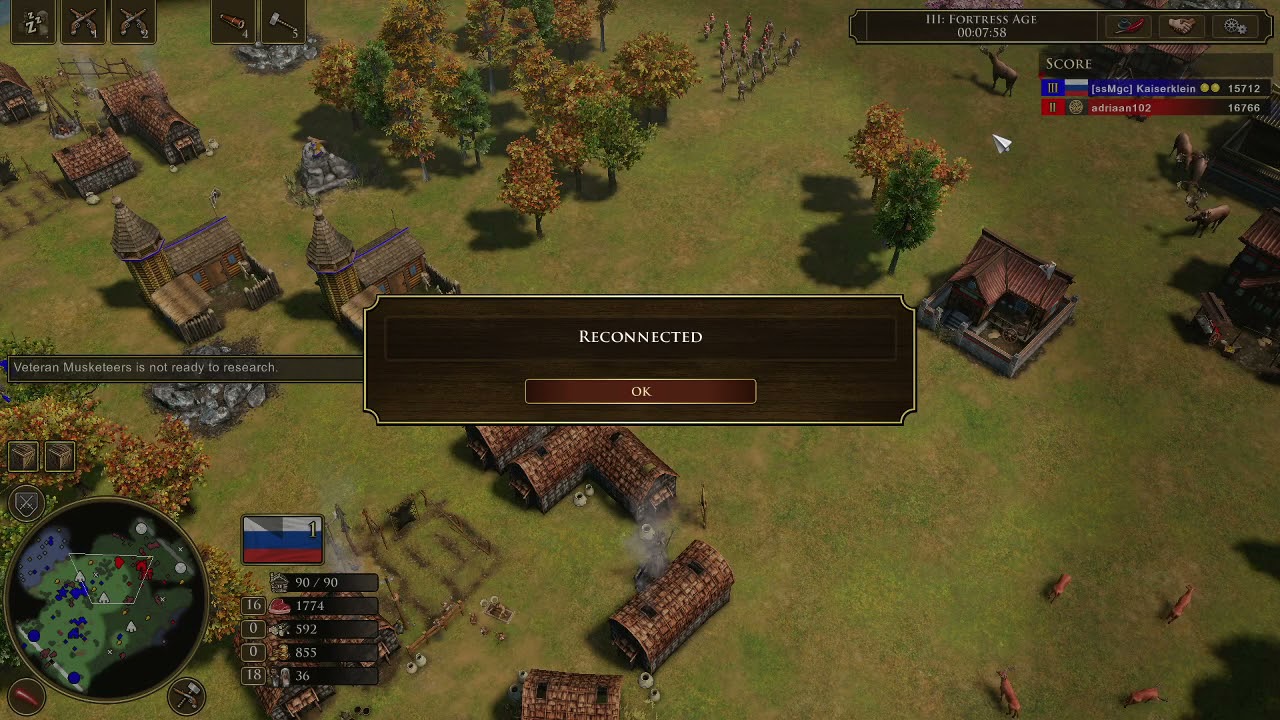