I have two systems: win10 and Linux Mint 20. From the very beginning (after i found a solution) i was able to run the game on both systems just fine (using the same game-files for both OS). I have demonstrated the working solution - Age of Empires 2 DE (AoE2 Definitive Edition) Ð½Ð° Linux (Proton) Ð¸ Windows Ð¿Ð°ÑÐ°Ð»Ð»ÐµÐ»ÑÐ½Ð¾ - YouTube.

Recently after some patch for AoE2 DE game won’t launch on Linux anymore. So i updated and reupdated everything. Every possible driver, package and software. Then i got the most modern version of the Linux Mint 20 and i reinstalled almost everything from scratch. The latest Nvidia drivers. The latest vulkan. The latest steam, proton, wine, etc etc etc. On every iteration game won’t launch in the same way as always. I click button and it is gone in a second. I tried all the possible starting parameters in steam and more parameters in a Lutris tool.

Other games in steam and standalone programs are perfectly fine for both OS. The problem is ONLY with DE.

FIX THE FREAKING STUPID AoE 2 Defective Edition.
FIX IT BEFORE DLC! I hate this!

Complete proof that the problem with AoE 2 DE, not with my hands: 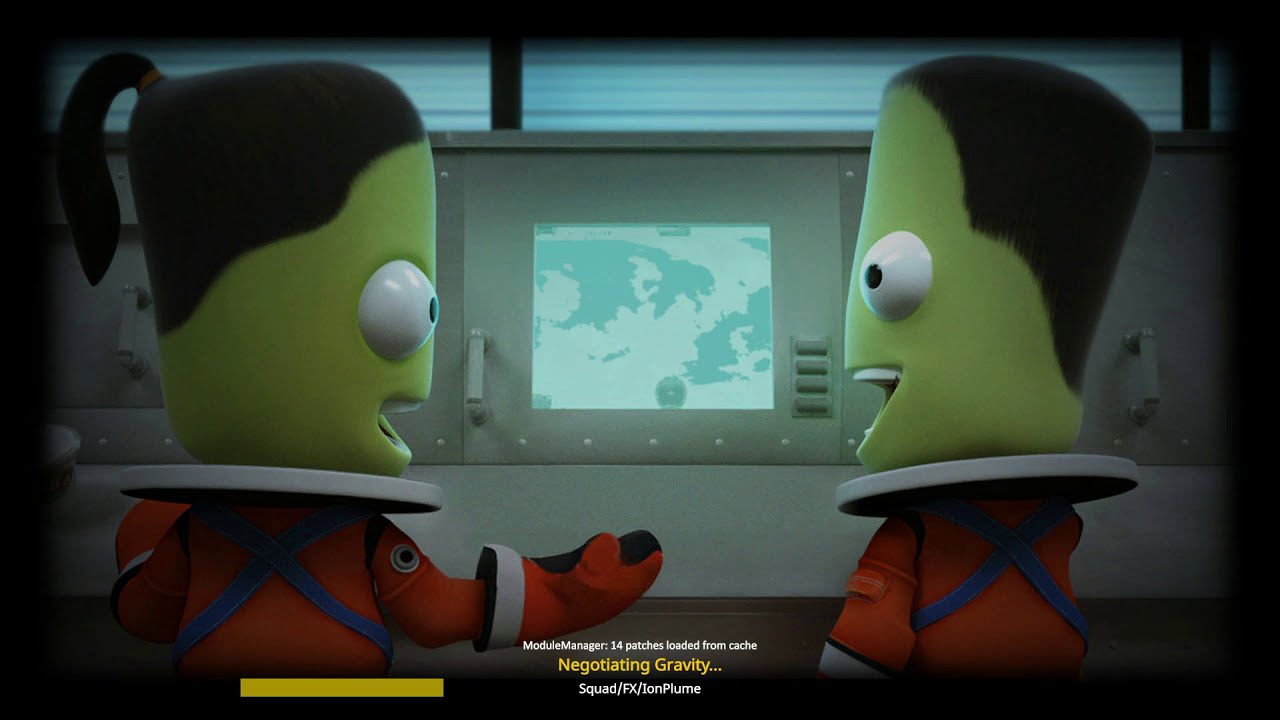 Check the last seconds to see it.